ENCE came from behind to beat MIBR 2-1 and secure a spot in the grand final of the CS:GO Asia Championships.

ENCE arrived in Shanghai looking to make up for lacklustre results since the addition of Miikka "suNny" Kemppi, having been eliminated in the group stages of ESL One New York, DreamHack Masters Malmö, and IEM Beijing. Wins over ViCi and mousesports had ENCE making good on that goal in the CAC 2019 group stage, earning themselves a spot in the semi-final against MIBR.

The start of the series drew comparisons to ENCE's opening effort against 100 Thieves at IEM Beijing as the Finnish side struggled, letting an 11-4 halftime lead on Train slip for MIBR to take an opening map win. From there, though, the series was in control of ENCE, who cemented victories on Mirage and Overpass to advance to their first grand finals since adding suNny.

A 1vs2 clutch from Jere "sergej" Salo on the CT pistol kicked things off on Train for ENCE, with the Finnish team's lead quickly blossoming to a 9-1 scoreline following a handful of multi-kill rounds from sergej and Sami "xseveN" Laasanen. A final effort from MIBR at the end of the half gave Gabriel "FalleN" Toledo and company a fighting chance heading into the second half, but they faced a 4-11 deficit as they began their own campaign on the defense. 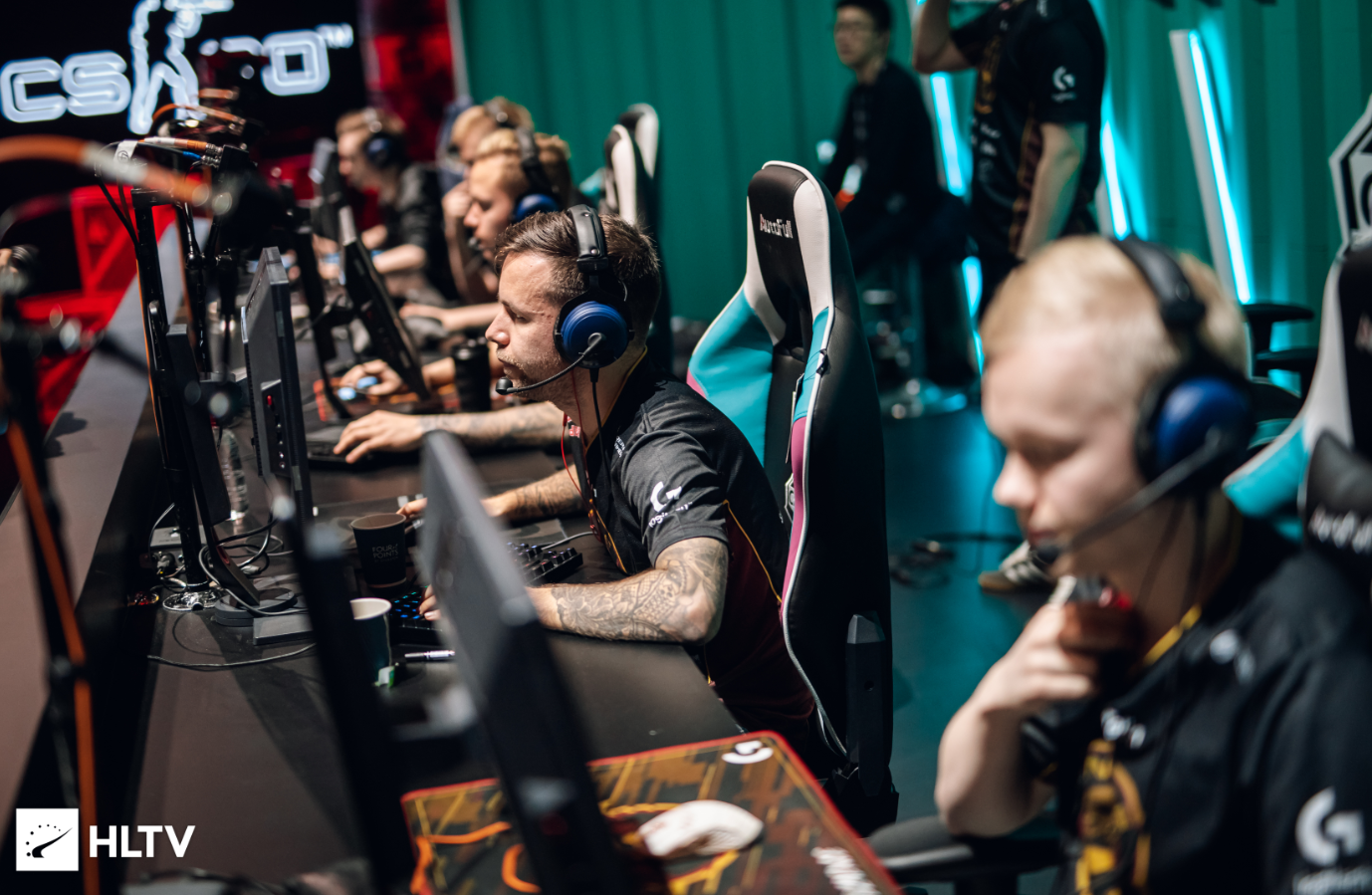 Three swift kills from Fernando "fer" Alvarenga enabled a B bombsite retake to grant MIBR the second pistol round, giving them control of the economy as they looked to begin a comeback. It was the AWP of FalleN that was at the helm of that quest, seeing the MIBR in-game leader combine with Vito "kNgV-" Giuseppe to continually pick apart the ENCE offensive. Aleksi "allu" Jalli's side were only able to add one to their tally in the time that it took MIBR to fight their way to match point, and although ENCE took another two to ensure all thirty rounds were played, it was MIBR who came out ahead to edge out a 16-14 victory.

MIBR carried their momentum on to Mirage, where Lucas "LUCAS1" Teles and FalleN combined to give their team a 4-0 start. MIBR's lead did not last long, however, as once ENCE had rifles in their hands they began to fight back, leading to them gaining a one-round edge by halftime.

A pistol and subsequent win against MIBR's force-buy put ENCE ahead at 10-7 before FalleN's troops had the opportunity to contest. Multi-kills from LUCAS1 saw MIBR take four rounds in reply, allowing them to briefly steal the lead before a crucial P250 triple kill from sergej turned the tables. allu found three frags of his own in the ensuing round to keep control in ENCE's favour, using the momentum shift to lay the map to rest with six rounds in a row and take a 16-11 map win, forcing an Overpass decider.

The final map of the series was all ENCE as the Finnish squad continued to dismantle the MIBR defense, with Jani "Aerial" Jussila creating openings into bombsites round after round. MIBR were only able to piece together four rounds, leaving ENCE to claim another 11-4 lead at the side swap.

A pistol victory for allu's side put ENCE closer to sealing the series, but a loss to an eco from MIBR gave FalleN's men the opening to attempt another comeback effort. MIBR were able reduce the deficit between them and their opposition to four rounds at 12-8, but ENCE stabilized following a triple kill from xseveN to regain their footing and close the map 16-10.