If it isn’t a time to be alive, I don’t know when it would be. TNC.Predator’s new roster featured not only veteran Filipino players but this season, they are bringing in the prodigies from different nations such as Kpii from Australia and March from S.Korea. Both have been in the DOTA2 pro scene since the good ole days of Internationals.

Thus, it’s safe to say that TNC.Predator has become the symbol of SEA DOTA and it’s definitely something the community can be proud of. The boys debuted in the recent ESL ONE Hamburg, where they stomped through the groups and playoffs before taking the championship for themselves. That alone marks TNC’s first ever ESL ONE championship.

Thus, heading into the Chengdu major, there’s definitely much expectations from both the community and themselves. Chapter 2: The Fight against Gods.

It’s the second last day of Chengdu major, with 4 teams remaining (VG, Evil Geniuses, TNC and Invictus Gaming), the stakes are high for everyone. TNC was still standing strong as they face VG in the semi-finals to determine who will be the first Grand Finalist.

Looking at game 1, Vici Gaming overwhelmed TNC in every single situation. Despite TNC managing to get their hands on the notorious Morphling plus Earthshaker combo, VG did not seem to be too bothered about it as they get their hands on Void as an exchange.

Letting the stale combo go into the hands of TNC, VG was very well aware that they can shut down TNC before that combo goes online. VG just relentlessly gank the poor TNC cores so much that they are losing their map control and space to farm. By the time Morphling has Scepter, he was just a mere fly being annoying in VG’s fights. 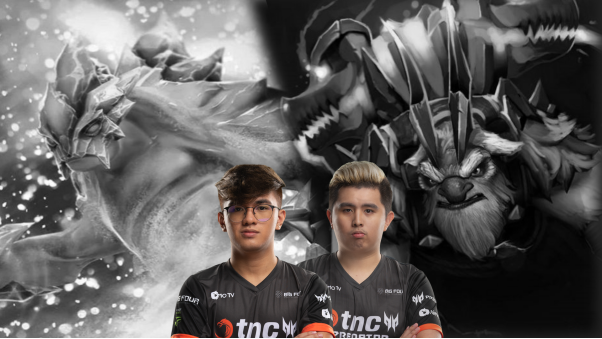 While game 1 was a disaster for TNC, they were just about to hit the rollercoaster in second game. TNC went for a much teamfight-oriented draft with much emphasis on rapid pushes thanks to Drow and Templar Assassin picks.

Despite being able to gain momentum with their drafts, unfortunately TNC was not a team who is quick to close out on their games. As the game drags on, it felt like TNC was slowly losing their way in the game, not being able to or not willing to take objectives.

When it was time for Roshan, an insane play by Pyw (or fail by March I would rather say) happened. Pyw single-handedly stole the Aghanim’s Scepter, Refresher Shard and also the Cheese from the Roshan’s pit but how you may ask? How could a mere support who had no mobility such as blink or even force staff managed to steal 3 high-value items?

As Pyw on Lina, casually walks into the Roshan pit after the Roshan died, Armel did not have slots to pick up the items, so March did a next-level play, which is to force staff Lina out of the pit. But it wasn’t enough distance and his force staff ended up letting Lina get to the items much quicker. 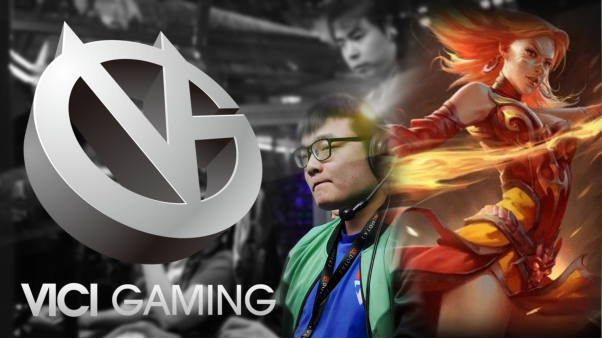 Now before we flame March for what he did, once again, the play he made was such a next-level play as it was the only way to avoid Lina from stealing the items. However, it didn’t turn out well as it was too short.

As TNC.Predator claims their defeat and drops to the semi-finals against Invictus Gaming, fret not, as they will have another opportunity to go to the finals later today. On the other hand, Evil Geniuses claim yet another third-place win in the DPC season, keeping the third place curse very well and alive. Stay tuned. 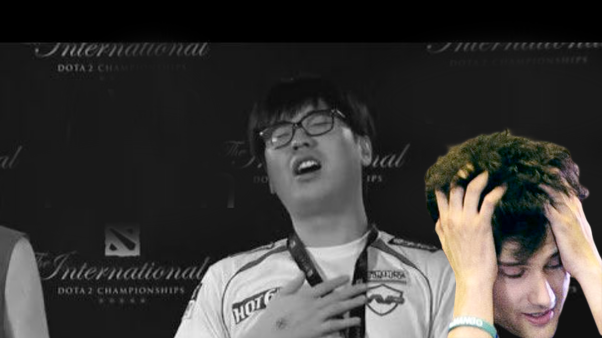