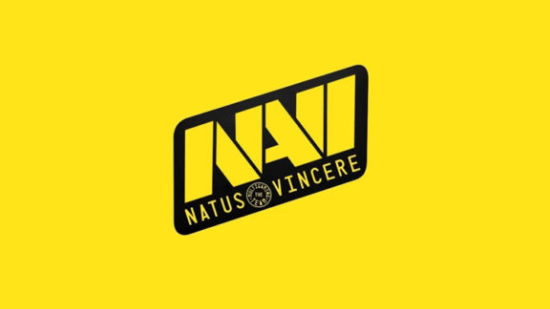 Natus Vincere has taken to the pub scene to find their new postion five support. Illias “illias” Ganeev, currently ranked five in the European server on the Dota 2leaderboards, will complete Na’Vi’s roster.

Na’Vi previously benched Akbar “SoNNeikO” Butaev, their previous position five and captain, due to “unsatisfactory results at [the] MDL Chengdu Major Qualifier”. The Ukrainian organization only managed to win two games at the qualifier, losing even to pub stacks that formed for the event.

Illias is a virtual unknown, and will make his competitive debut with Na’Vi. At just 17 years old, the player is just one in the long line of pub stars that other CIS organizations have plucked directly from the pipeline this year, like Virtus.pro picking up Egor “epileptick1d” Grigorenko and Vitalie “Save-” Melnic.

It’s little wonder that so many CIS organizations are trying something new by recruiting young, high-skilled players with no prior professional experience. The region had a terrible showing at TI9, with both CIS representatives in the bottom half. It’s the same story at the ongoing MDL Chengdu Major, where Gambit Esports and Team Spirit both finished dead last.

Na’Vi remains a legendary one in the Dota 2 scene, having had their heyday during the infancy of the professional circuit, winning the first International and ending runners-up for the next two. Recent years have not been less kind, however, with Na’Vi most recently finishing 13th-16th at TI9. The organization will hope that the new blood will aid their quest for parity in the 2019-2020 competitive season.

下一篇：Team Liquid puts on a clinic vs. Alliance at the MDL Chengdu Major