If there’s a team that can make insane plays, it had to be Team Liquid. While not the former TI7 Champions, the current Liquid roster deserve some commendation for being together for almost 2 years. That means their coordination as a team are far more in sync and superior than your average standards.

And oh boy, could they perform wonders! In a game against EHOME, the poor carry, vtFaded, was not expecting a Tiny Toss into the enemy heroes. But what makes it even better (well, worse for Sven) is that perfect stun timing that leave him no chance to even use a single skill or move.

With Liquid going through the lower bracket and facing Alliance next, we can expect much more plays like these. 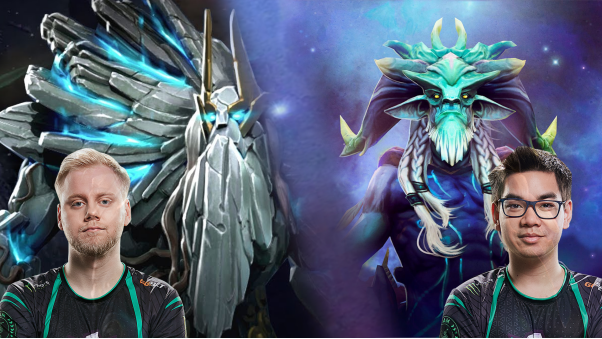 From EU to SA, beastcoast surprises us with one of the most intense survival run, featuring ScofieLD. In one of their games against Fighting PandaS, his Nyx Assassin sneakily killed the courier at mid, but Fighting PandaS overreaction was probably the most questionable action ever.

Four of them got to mid and chased after Nyx. But as Nyx heads into their base, only Clockwerk continued the chase. As his team lets him deal with the Nyx. Little did they know, ScofieLD had no intention of feeding there. He proceeds to run to their fountain, collected his Force staff and even bought a Tome of Knowledge. He proceeds to stun Clock before casually TP-ing away in front of Clock.

With beastcoast facing Invictus Gaming tomorrow, let’s see if the SA boys can make miracles happen again. After all, they are the 7th place team in TI9. 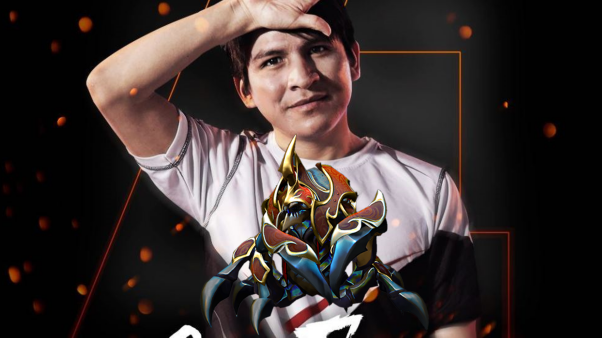 Chapter 3: Get Over Here!

Next, it’s Evil Geniuses, with their new addition of RAMZES666 and Abed. Seems like the boys are getting along pretty fine as they tweet out fun moments among themselves. Anyways, in the game against Vici Gaming, Cr1t was caught out by Kunkka’s X-mark and Boat combo along with a Poison Nova by Venomancer.

RAMZES666 was there to save Cr1t from feeding by hooking and denying him at the right moment. What a lovely show of sportsmanship!

Chapter 4: Gone but Not Forgotten.

One of the most broken yet epic rampages in the major, Sccc and Xss on Morphling and Earthshaker are just absolute madness together. They are literally chain-stunning every EG player with their W. Talk about overpowered!

This resulted in a rampage and also worthy of a comeback acknowledgement as all Sccc needed was Scepter for Morphling to turn the tide of that game.

Another highlight definitely goes to SEA’s beloved support, Dj, with his well-thought juke. In the clip, Dj managed to avoid dying from Phantom Assassin’s dagger by using a smoke. While it literally only took a button, on a closer perspective, if Mirana was not far enough from PA, the smoke would not have worked and he will be killed anyways. Perhaps it is an accurate calculation of the distance he needed to be away for smoke to work.

Unfortunately, both teams have been eliminated from the major, while disappointing, their plays are worth remembering at least till the next update comes because let’s just say no one likes playing against a Morphling with Scepter when there’s an Earthshaker in the same game.

Thus, later today, the Chengdu major continues as the quarterfinals and beyond unfolds. May the strongest team prevail and be the first major champion of the season! Stay tuned.