ESL to host next Major in Rio de Janeiro , Report

ESL to host next Major in Rio de Janeiro - Report

ESL will host the first Counter-Strike Major of 2020 in Rio de Janeiro, according to a report from DBLTAP.

The event will be branded “ESL One Rio Major" according to the report and will be held from May 11-24 as per dates revealed by HLTV.org in May of this year.

This will be the very first Major to be held in South America and the fourth to take place in the Americas after MLG Columbus, in 2016, and the ELEAGUE Majors in Atlanta and Boston, in 2017 and 2018, respectively. 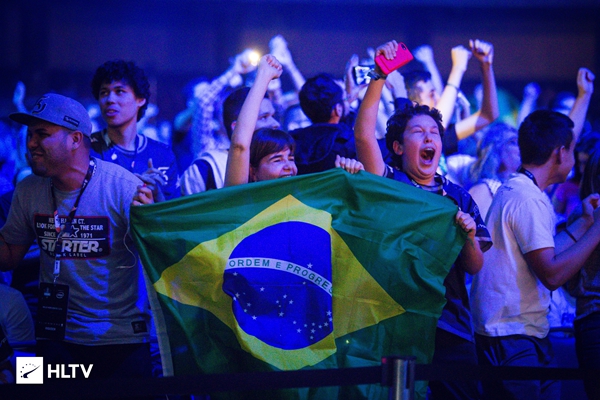 DreamHack, which is owned by the same company that controls ESL, hosted in April of this year an Open stop at Rio's Olympic Park. The event was marred by technical problems, low attendance and the cancellation of the PUBG and Rainbow Six tournaments.

ESL is the company with the most Majors under its belt, six, followed by DreamHack, with three. The last event of this scale that was hosted by the company was this year's IEM Katowice, which was followed by the StarLadder Major, in Berlin.