In traditional sports, retiring a jersey number is a tribute to a player’s effort and dedication both in and out of the field. The Seoul Dynasty will use the same ritual to honor Ryu “Ryujehong” Je-Hong for his devotion to the team. 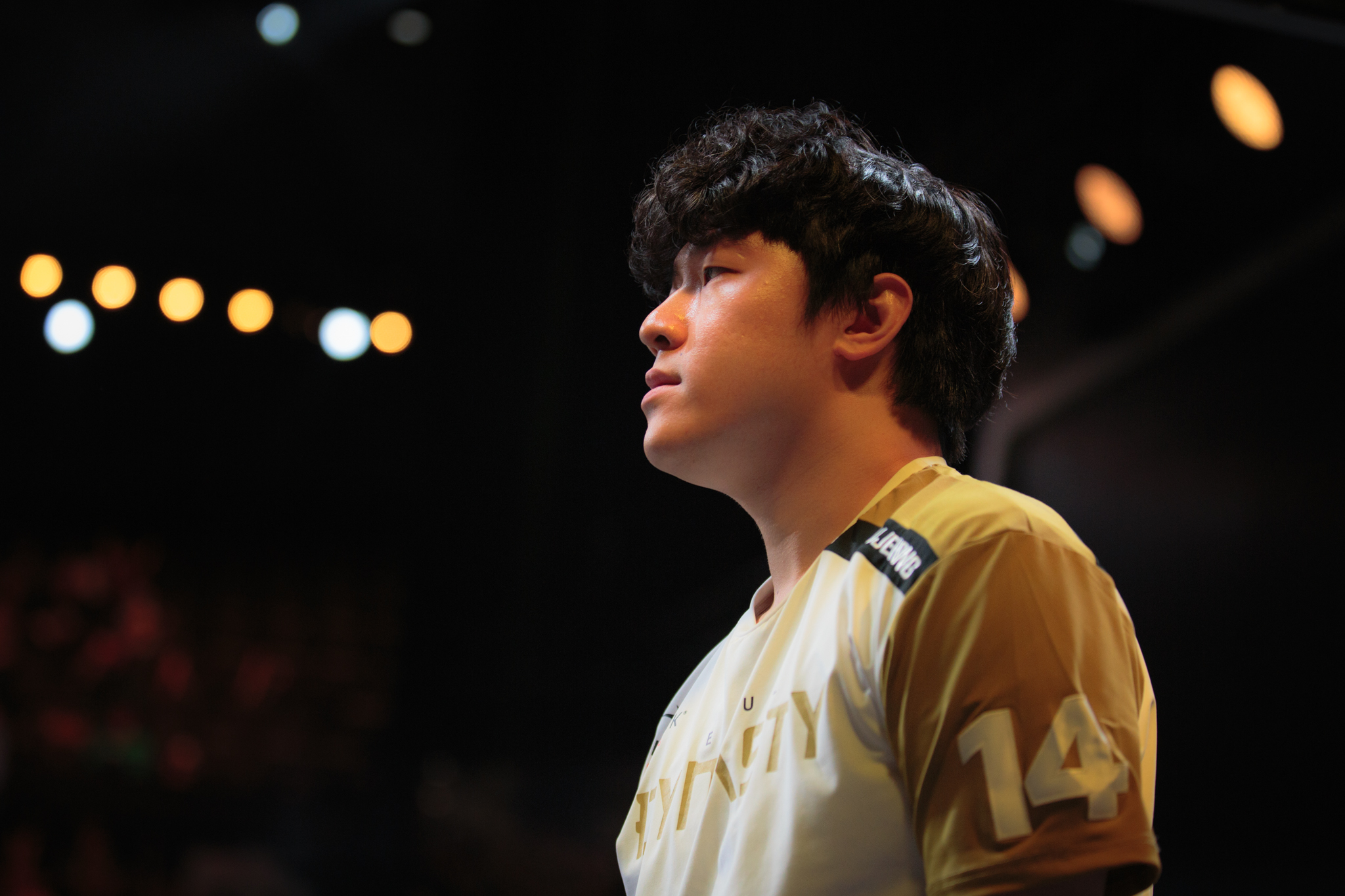 “For us, you are one of the founding members of Dynasty,” he said. “For you, because of the importance of what you’ve done and what you’ve contributed to our organization, I just wanted to let you know that no other person in the history of Seoul Dynasty will ever wear your jersey number again.”

Arnold also promised to have an official ceremony “whenever you do decide to retire — which hopefully is not for a very very long time”.

Ryujehong has played for the Dynasty since the Overwatch League’s inaugural season. He was one of the deadliest support players in 2018 with an average of 11.24 eliminations every 10 minutes.

His relationship with the Dynasty preceded the Overwatch League, however. He played for Lunatic-Hai alongside Kim “Zunba” Joon-hyuk, Gong “Miro” Jin-hyuk, Yang “Tobi” Jin-mo, and Moon “Gido” Gi-do, all of whom joined the Dynasty for its league debut.

Ryujehong is also a two-time Overwatch World Cup champion. He was an integral part of Team South Korea’s victories in 2016 and 2017, a performance which helped consolidate his prolific career.

The Seoul Dynasty will likely part ways with Ryujehong after the 2019 season. He was listed as a free agent on the Overwatch League’s official website, and the team didn’t seem to make a move to retain the player. But if he leaves the Dynasty, one thing is certain: his substitute won’t go on the field with the number 14 on their back.