It’s the beginning of the first ever major of the new DPC season, with 1 MILLION dollars on the line, the first 4 teams that makes it to the upper bracket of the playoffs has just been finalized. With that, these teams get to rest for a day before the playoffs start. TNC Predator, a team adored by fans not only from Philippines but globally (not everywhere though). Once again, there’s a good reason why fans support the team so much. EHOME takes a clean sweep in both series against Team Unknown and even EHOME, the team that has 2 former TI6 Champions from Wings Gaming.

It seems like their new addition to the team, Kpii and March, are fitting the team really well, especially after their first ever ESL ONE championship win several weeks ago. Facing Team Unknown, the freshies got stomped so hard that the entire series didn’t even last an hour and they could not even secure 10 kills in both games combined. While expected, let’s just say that it is still an overkill to defeat the unknown team in their first series of the season.

Next, they face a much worthy opponent, that is EHOME. In game 1, despite having the gold advantage throughout the entire game, TNC weren’t able to end the game quick, causing the game to last more than an hour. Anyways, the hour-long game finally ended after TNC sneaked into EHOME’s base and wiped EHOME just outside their fountain.

Heading into the second game, TNC was still able to maintain their momentum throughout the game, but one teamfight swept them all, giving a glimpse of hope for EHOME to come back from the tough game. However, that did not happen again and TNC ends the series. 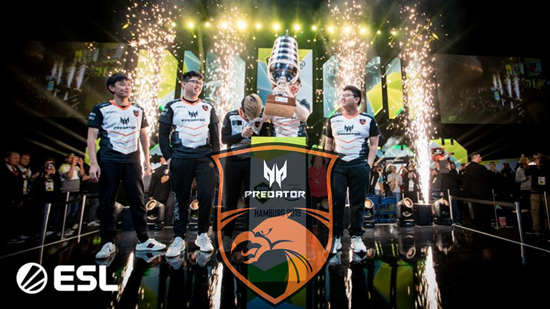 Chapter 3: All Eyes on Paparazi.

In the next group, Vici Gaming takes a close win to secure top seed. Facing Team Spirit, despite being a new team from CIS, they managed to take a game off VG and to make it with an epic comeback while they are at it. However, VG took the final game to move on to face the favourites of the tournament, Alliance.

Alliance, with their new roster, consisting of all-star player, Nikobaby, has proven to be rather capable of winning majors, after their glorious win at Dream League recently. Once again, Nikobaby picks Void in game 1, securing them an easy win in the series. However, VG was quick to react by banning Void early, shutting down Nikobaby’s best hero.

It worked like a charm as VG takes the series back while making Alliance look like fools after they lost their Void pick. 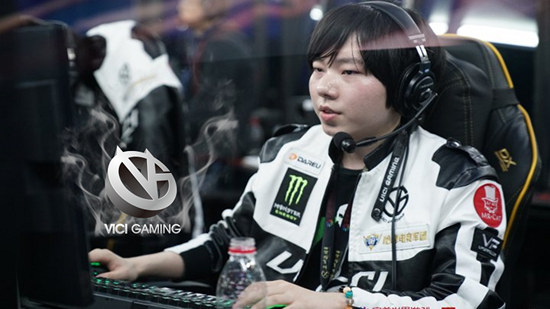 The most popular group, Evil Geniuses, Team Liquid and even Team Aster. The new Team Liquid starts off their first debut with some massive stomp against Aster. Aster, which now consists of veterans such as Sccc, Fade and Boboka, seemed to struggle yet again.

While the game was close, with multiple swings in gold lead for both sides, in the end, Aster flops the game as they get teamwiped by Liquid. In game 2, while it was a much passive game, Aster did not stood chance against Liquid’s deathball strat, consisting of Lycan, Abaddon and Leshrac.

Facing EG, the favourites of course, Liquid managed to take the series 2-1. It seems like EG is still having compatibility issues, especially between Arteezy and the new guy, RAMZES666. 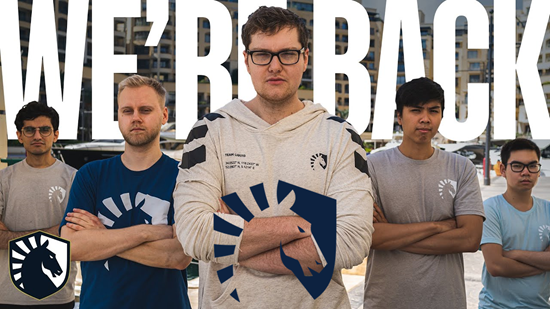 Last but not least, Invictus Gaming continues their stomp from minor as they take the top seed of the group. In the same group are beastcoast (TI9 Infamous squad that won 7th place), J.Storm (Fear’s new stack) and Gambit Esports.

Despite the decent competition, IG stood strong. That said, it is still too early to assume that IG could potentially win the major. With TNC Predator, Liquid and Vici Gaming in the playoffs, only time will tell.

Later today, the Chengdu major continues as the other 3 teams in every group play to determine who is the second team to make it to upper bracket. Stay tuned.