Chapter 1: From LOL to DOTES.

Remember that half-baked announcement that Forev, the former MVP Phoenix and Team Secret player tweeted? That’s right, it was during the International 2019 when the player tweeted that he will be playing for T1 Telecom.

T1 Telecom makes their debut into the DOTA2 pro scene next year as the next major after Chengdu is the Dream League major. You may have recognized T1 Telecom if you follow the League of Legends pro scene or even just watching the Worlds Championship, especially back in 2013, 2015 and 2016. Being the three-time world champions, having the org revive DOTA2 Korean pro scene definitely is a sight for sore eyes. 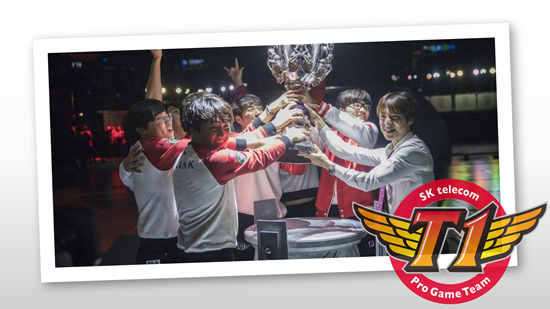 Febby, the former pro player back in Mineski, was kicked along with pieliedie to make way for ninjaboogie and Bimbo. After that, he begin streaming on Twitch, which garnered many viewers over the months, with his hilarious content while playing some next level DOTA. Not to mention that he occasionally streamed in real life content, where he would visit places such as a cybercafe or supermarket.

That said, during the ESL ONE Mumbai, Febby stand-in for Mineski, the team that kicked him, as Bimbo was not available. They managed to make it to the finals only to be defeated by Keen Gaming. However, he attracted fans enough for him to win the MVP award that includes a brand new Mercedes sedan despite not winning the finals. While awkward, the fans and viewers definitely felt great watching him win something, especially after that kick! 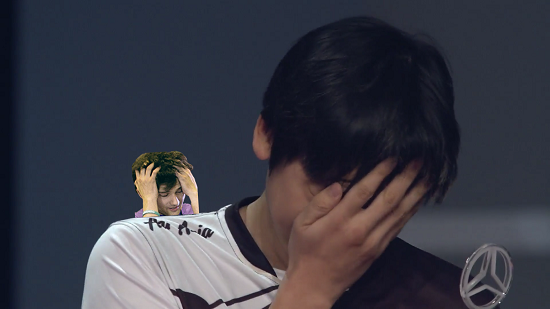 Joining T1 Telecoms, is Febby’s former teammate, pieliedie. Being teammates back in Mineski, and not to mention, as duo supports, they are definitely a close bunch, so we can expect the duo to be performing well together in no time!

It seems like the new team will only have 2 Korean players, that is Febby and Forev. The other two are new players that you probably did not hear of before. All the way from Philippines, Skadi aka Skadilicious, will be playing the pos1 hard carry role while Australian player, XemistrY will be playing pos2 mid player.

Skadilicious has only been in the pro scene since a year ago, right after TI8. Then, he left after the TI9 qualifiers due to no results. Being the hard carry, there’s definitely some expectation for the carry player to lead his team to victory.

XemistrY, from Australia, is Immortal rank 100-200. While the rank is decent, let’s not forget that he lives in Australia, playing at high ping as the only server that is usable for Australians is from SEA. 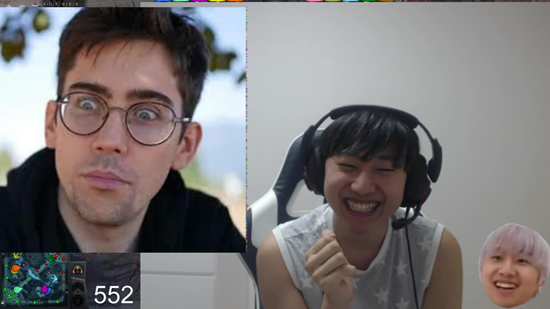 Chapter 4: The Return of Korean Dota.

Once again, this multi-national roster definitely looks pretty convincing, with veteran players such as Febby, pieliedie and Forev, while the cores are played by the young prodigies. It’s only a matter of time before we see the team in the qualifiers, so by then, we can tell if the team will make it to the grand stage.

That said, having T1 Telecom as the org is a great start for the pro players, especially Febby. While his viewers are going to miss him streaming that often, I am sure that everyone would be just as happy to see him play in the majors. Anyways, what do you think about Febby’s new team? Tell us in the comments below! (Cheer for him if you want?) Stay tuned.