Thomas to stand in for CR4ZY in Atlanta

Thomas to stand in for CR4ZY in Atlanta

Thomas "Thomas" Utting will be acting as a last-minute stand-in for CR4ZY at DreamHack Open Atlanta, filling in for Nestor "LETN1" Tanić.

The UK player that participated in the Europe Minor with NoChance and recently attended DreamHack Open Rotterdam with Asterion will have another international outing, this time an overseas one, attending DreamHack Open Atlanta. 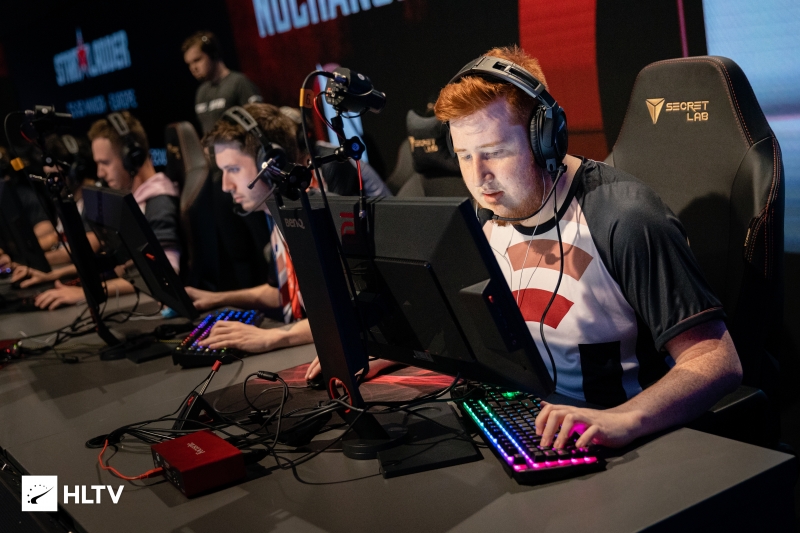 CR4ZY didn't reveal what caused one of the team's longest-standing members, LETN1, to miss out on the event, with only "last-minute problems" being cited. Thomas, who was recently on trial with Phoenix, will complete CR4ZY's lineup at the tournament which takes place in Atlanta on November 15-17, which they kick off against Chaos.

CR4ZY will have the following lineup at DreamHack Open Atlanta: