The Remnant of S.KOREA DOTA in TNC.

The Remnant of S.KOREA DOTA in TNC.

TNC Predator, a team from the Philippines that garnered so many fans, be it from SEA or across the globe. Of course, being one of the SEA teams that makes it to the Internationals annually, they deserved all the fame and glory all these years.

Unfortunately, after the Kuku drama, things were rough for both the player and the org as they face massive backlash from different communities. As the hate persisted throughout the International 2019, TNC took the decision to let one of their oldest veterans go, which is Kuku who has played for the team since 2016.

That said, it’s not all bad news after the roster shuffle as TNC makes their way to the Chengdu major with a new roster, hopefully this time with more cheer from the local fans. After all, this time around, TNC boast a multi-national roster of veterans. One of the biggest achievers in the new squad is definitely Kpii, after they almost won the International 2017 but was upset by the dark horses, Team Liquid. Ever since, it was downhill for his former team, Newbee. History aside, Kpii has been making up for the rough previous year as Mineski secures 9th place in TI9. While it’s nothing close to winning second in TI7, it’s still a better sight than last place.

On the other hand, March, the former captain of MVP Phoenix, returned to the pro scene last year after he completed his national service in S.Korea. Recovering from his rusty DOTA2 game sense, March took the role as a coach to not only guide a team but also to adapt himself to the new DOTA2 patch. 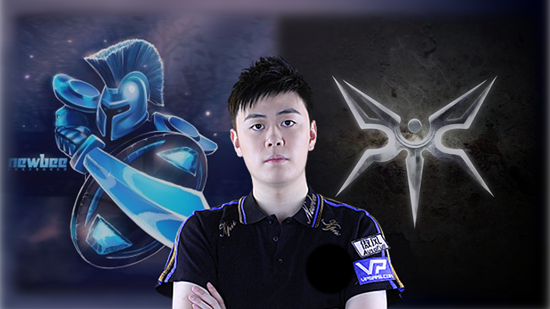 In a recent interview by AFK Gaming, when asked about his thoughts on the Korean Dota scene and the League of Legends powerhouse org, SK Telecom T1, diving into the new esports industry, March gave one of the most saddening thought about the Korean scene.

“The Korean Dota 2 Scene is Dead”, those were the words from the once glorious MVP Phoenix captain. This really brings back the reminiscence of the “Korean Overlords” meme that was once spammed by viewers when MVP Phoenix played in the Internationals as they take down the favourites such as Team OG.

As much as the DOTA2 community miss the Korean scene, there’s definitely some truth to March’s words. There has not been a single new Korean player since TI5. All these recent years, the DPC season and Internationals are represented by the same Korean players that once played in TI5. And even now, not all of them makes it to the grand stage. March is the only Korean player in the Chengdu major.

Other players such as Febby, is streaming on Twitch full-time while Heen is the new coach for Team Secret as he posts a tweet that his only goal right now is to make sure the Finnish president knows who Lasse Urpalainen is, better known as Matumbaman. 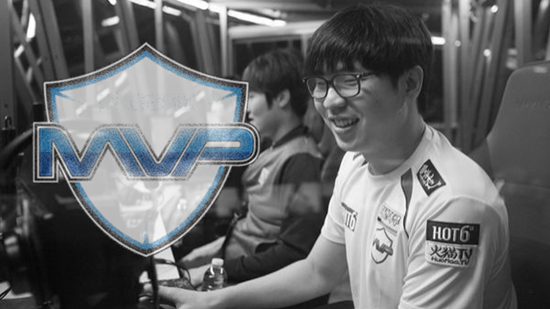 Fortunately for both the team and loyal fans everywhere, TNC heading into Chengdu definitely look like a force to be reckon with. After their win at ESL ONE Hamburg, we could keep our hopes high that the SEA team will deliver some epic plays for us!

Fun fact: Kpii was part of the MVP Phoenix roster alongside March and Febby back in TI5!

Anyways, do you like the new TNC roster? Cheer for them in the comments! Stay tuned. 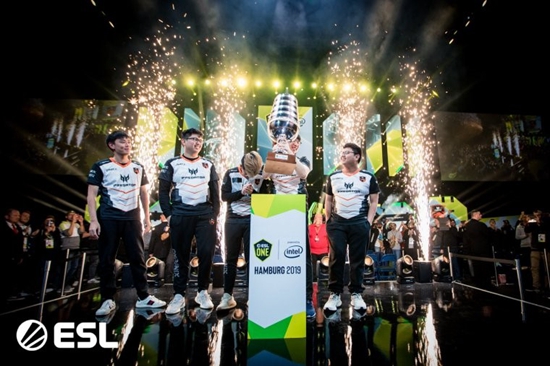