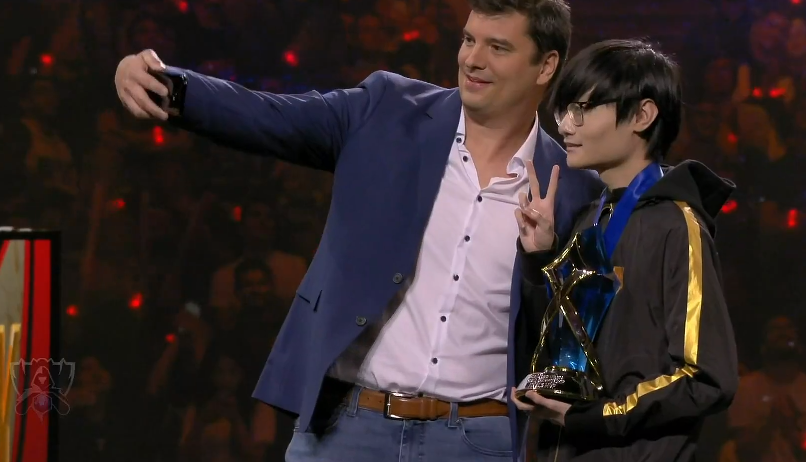 In the grand finals of the 2019 LoL World Championship held in Paris, FunPlus Phoenix shutout G2 Esports 3-0 and became the season 9 champions. In the match, FunPlus Phoenix denied most of G2 Esports’ attempts in the game and dominated them.

The MVP was announced after the match, and it was Gao “Tian” Tian-liang. Tian completely neutralized his opponent jungler, Marcin “Jankos” Jankowski, and it was recognized by the officials, casters, and journalists at the scene. The only champion he used in the three games of the finals was Lee Sin.

In the interview with Sjokz after winning the MVP, Tian said, “I did think that I did all that was required of me in the three games today, but I’m actually very surprised that I became the MVP”. Tian was proud of proving himself and “I often read comments in the communities when I was in China, and people often said that Tian plays like this player or that player. I think I proved myself today and showed the world what kind of player Tian is.”