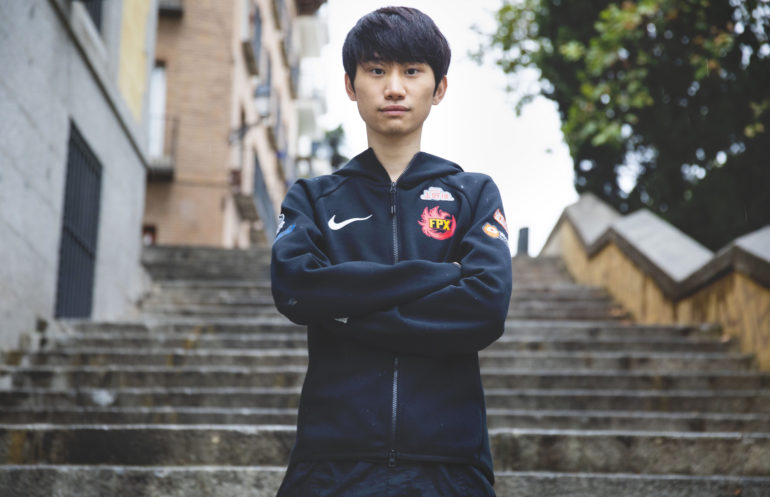 The 2019 League of Legends World Championship finals are two days away, but things are getting even spicier between G2 Esports and FunPlus Phoenix in terms of trash talk. This time, FPX’s super carry Kim “Doinb” Tae-sang said in a recent press conference that G2 got lucky in their match against SKT.

“G2 only defeated SKT because of luck,” Doinb said. “If G2 met us in the quarterfinals, they wouldn’t be able to progress to the semifinals.”

This was a direct response to G2’s top laner Martin “Wunder” Hansen, who said in their own press conference that their match against SKT was the “true finals” and that FPX was going to get a “reality check” in their series this weekend.

Most people recognize that this is just friendly banter between these two organizations. Doinb is sleeping in the hotel room next to G2’s mid laner, Luka “Perkz” Perković. They even posted a couple of memes on Twitter this past week, with Doinb tagging Perkz in a video of him dancing in his jersey.

But still, this trash talk has gotten some fans riled up and excited for the finals. Many people expect G2 to finally bring the Summoner’s Cup back to Europe after nine long years, while others think that FPX will help the LPL retain its seat atop the League world.

You can catch the exciting conclusion to the tournament on Sunday, Nov. 10 at 6am CT.