HellRaisers down to the Lower Bracket.

HellRaisers down to the Lower Bracket.

Much to many fans’ surprise, some of the most anticipated teams did not actually make it to the playoffs, or in other words, eliminated. Those unfortunate teams are Geek Fam (Kuku’s new stack) and Ninjas in Pyjamas (led by 2 TI5 Champions, PPD and UNIVERSE). Besides them, the hyped team Ad Finem from Greece lost miserably too despite the attention they attracted from fans.

Meanwhile, the two teams from CIS qualifiers made it to the playoffs. Team jfshfh178 faces against Chaos Esports while HellRaisers against Invictus Gaming. 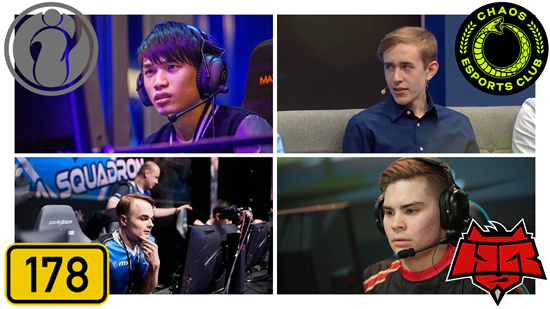 One of the underdogs coming into the minor is definitely HellRaisers. After the unexpected bench on ALOHADANCE for apparently refusing to practice with the team, hopes and expectations are pretty low for them.

However, who would have knew that HellRaisers with a stand-in, CemaTheSlayer, could potentially stomp the competition. The first game lasted a ground-breaking 85 minutes with over 100 kills across the map. It started off with a peaceful game where Invictus Gaming is having a small lead against HellRaisers.

As the massacre of heroes continue throughout the game, all these while V-tune’s Terrorblade is farming. Eventually, HellRaisers managed to overwhelm IG. Terrorblade is 9-slotted with 2 buffs (Scepter and Moon Shard) too. Yet along the line, HellRaisers screwed up a teamfight, letting IG regain the momentum they built.

So, all it takes was a few more teamwipes and HellRaisers are out of fuel to defend against IG. This just goes to show that even 28K gold lead is not enough to guarantee a win.

Heading into game 2, HellRaisers were fortunately able to raise a comeback against IG. It seems like HellRaisers’ new pos1 carry, V-tune, has a lot to offer in terms of skills and consistency as he always seem to be the reason why HellRaisers is able to survive long fights and eventually cause a comeback.

This time, V-tune played Gyrocopter. While HellRaisers was initially suppressed by IG’s pushing draft that completely reduced map control for HellRaisers, making it more risky to farm outside, HellRaisers still managed to come back with just a monster Gyro. Therefore, the series is tied!

Despite the first 2 games looking intense and comebacks became a norm, the final game of the series was a disappointing flop by HellRaisers. It seems like somewhere along those lines, their draft did not work as they were completely ran over by IG. IG’s high utility and disable-based draft was more than enough to control HellRaisers’ heroes.

To be fair, IG had a really overpowered draft, consisting of Morphling, Sand King and various heroes that all have good spells that Morphling can replicate, especially Sand King. Anyways, IG takes the series 2-1, sending the CIS squad down to lower brackets. 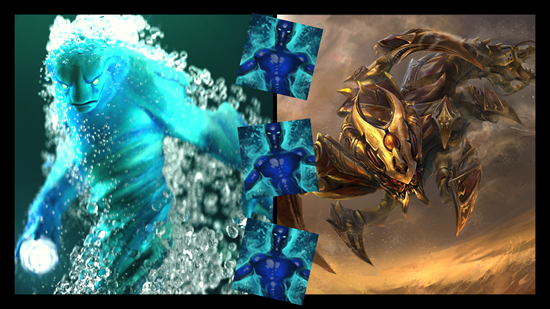 On the other side, jfshfh178, the other CIS squad was sent down the lower brackets too. As the two teams faces off later today, one team will proceed as the Summit 11 comes close to its final day. Stay tuned.