NiP and Geek Fam's run in Dota Summit 11 has ended

NiP and Geek Fam's run in Dota Summit 11 has ended

After 2 moons of explicit dota performances at Los Angeles, New York in Dota Summit 11, following the first 2 teams to bid farewell; Ad Finem and paiN Gaming. Another batch is bound to have the same fate as the Group Stages heads on to its Winner’s and Decider Matches.

Ninjas in Pyjamas was the first team decided to go home in the 2nd elimination day of the tournament. After a huge renewal of the squad following last Dota Pro Circuit Season which changed 4/5 of it’s players, they really haven’t much success since their last few attendances in Minors compared to their level in the previous season. The time of Dream League Season 12 is the best achievement so far for them but still something to contemplate as they loss to a relatively new North American stack Demon Slayers’ that dropped them in the tournament and today is a similar result in their ESL Hamburg 2019 days only they don’t have any chance to fight in the Lower Brackets as they are totally eliminated. 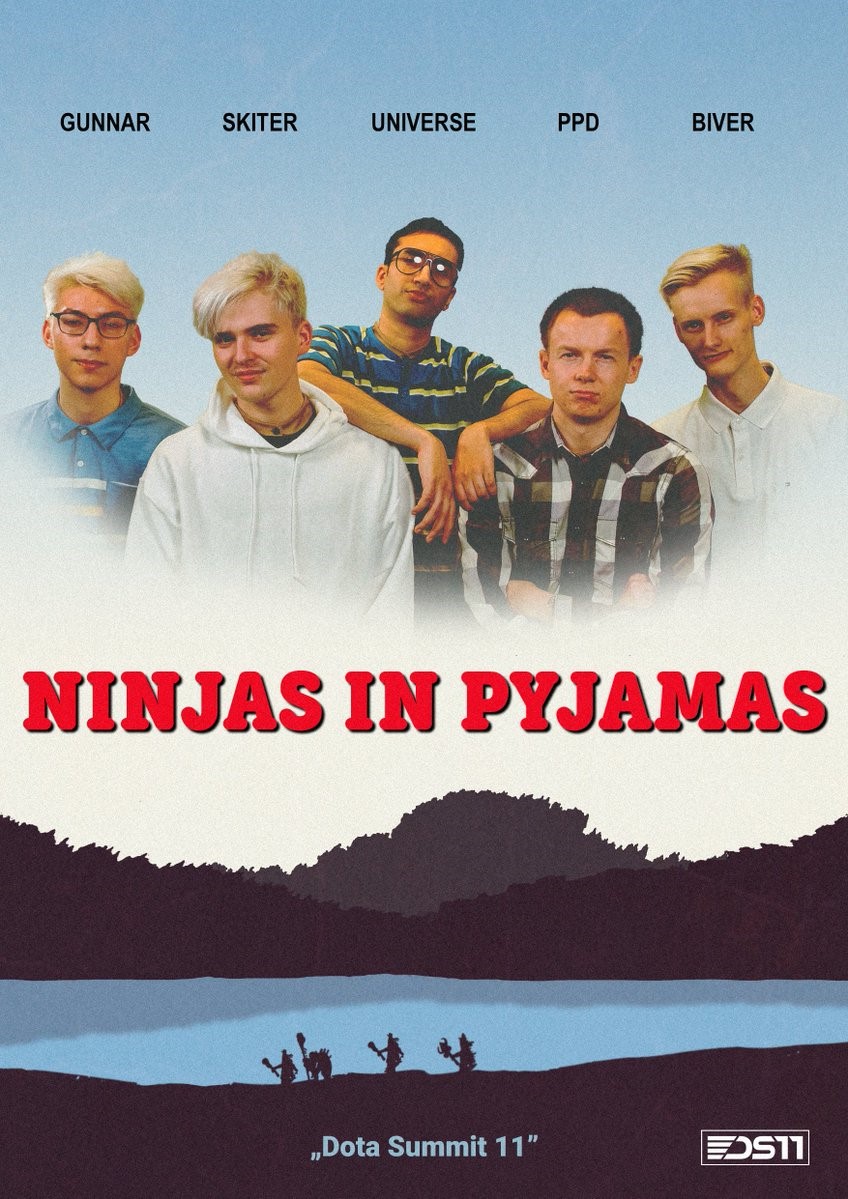 And for the SEA representative Geek Fam who was Ceb’s pick to take home the trophy will suffer the same fate. They started their run in Group B well after they drop Ad Finem into elimination but the next match against Chaos is where they started to falter. They we’re sweeped 2-0 even in the 2nd game where they it was a very tight match, they couldn’t stand over the top of Quin’s Gyrocopter and the Decider Match against CIS’ HellRaisers was a different sight than last game. First game they suffered defeat against a Meepo pick and lastly by a dominant showing in the early-to-mid game. 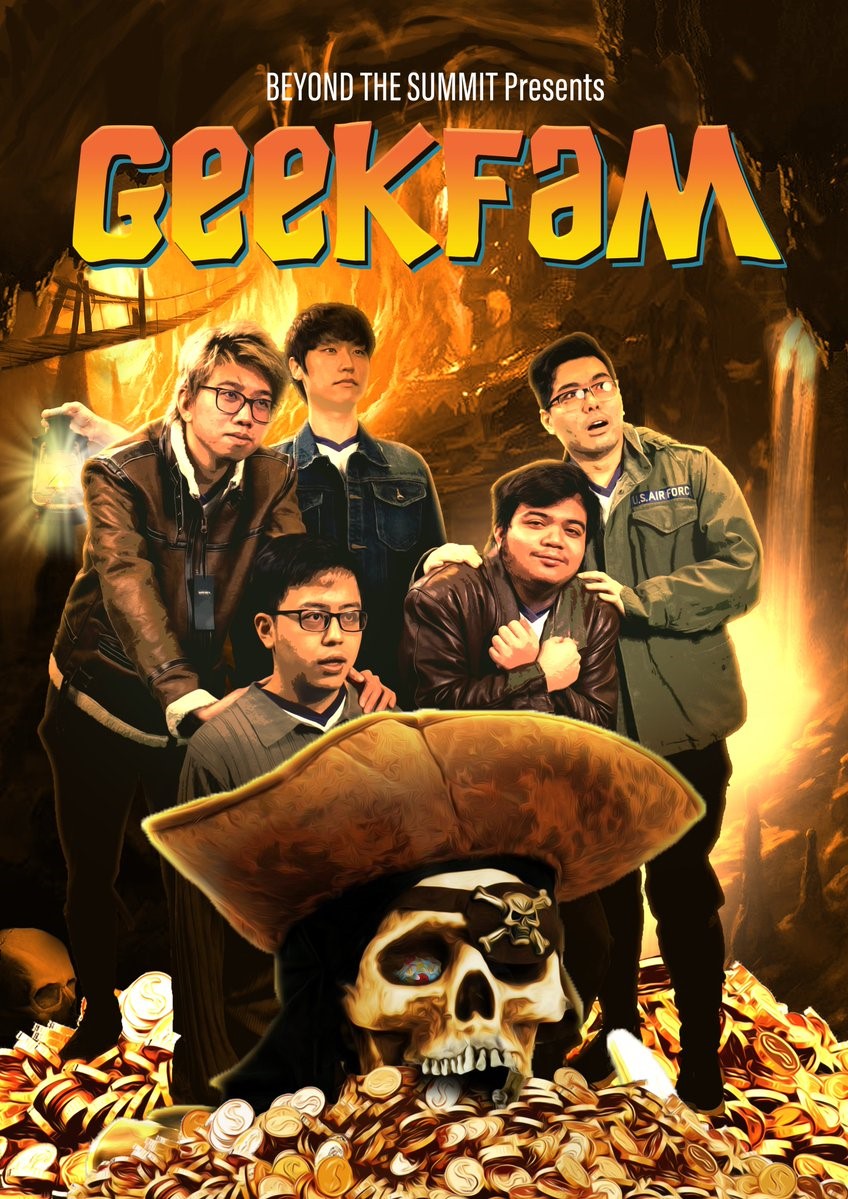 The Upper Bracket will start later today (courtesy to Liquipedia.net):