The academy team is to be assembled by the ex-Natus Vincere coach with the help of pro100 founder Danylo "Zeus" Teslenko and the former coach of the organization's main team, Arseny "ceh9" Trynozhenko.

The trio will select the lineup with the help of online tournaments, through which the best-performing players will earn a chance to be chosen for the academy roster. 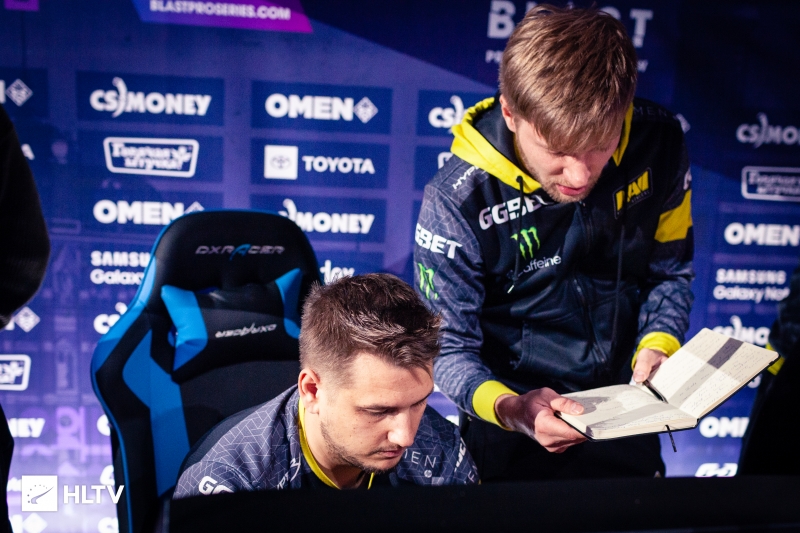 Kane, Zeus, and ceh9 will assemble the pro100 academy lineup

In a video accompanying the announcement, Kane urges citizens of Ukrainian city Kharkiv to vote for the project in a public forum with hopes of receiving funding from the city's budget.

The 33-year-old has been out of action ever since he departed Natus Vincere in September alongside Zeus, who retired from competing after BLAST Pro Series Moscow and has looked inactive in the scene ever since.