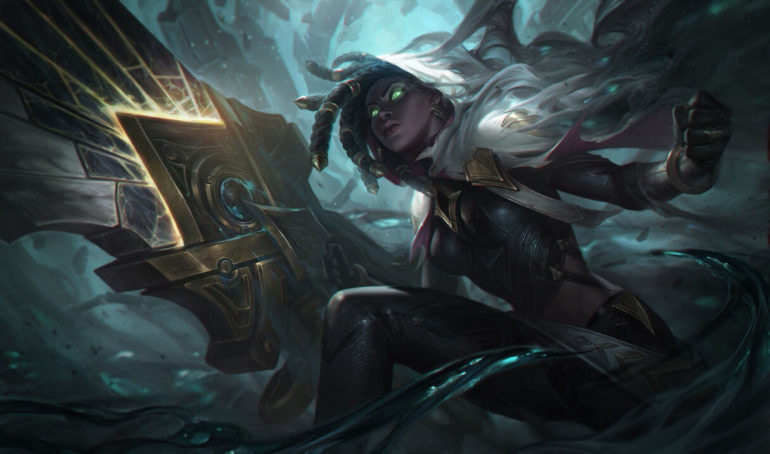 As we approach the release date for League of Legends‘ newest champion, Senna, Riot Games has also revealed two new figures for both her and her AD carry husband, Lucian.

“Those trapped in darkness need light the most. Senna, The Redeemer is back from her imprisonment within Thresh’s lantern,” the figures’ description reads. “Rejoined with Lucian, both are ready to find the Ruined King, and stop him at any cost.” 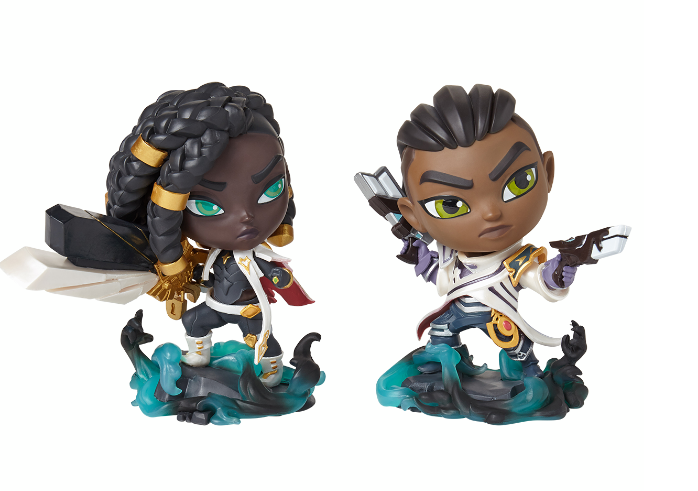 The set costs $45 and will come with two figures that are about 12 centimeters tall—the Senna figure is 12 centimeters wide, which makes her two centimeters wider than the Lucian figure. Both champions are standing on a base made of Mist, while Senna is armed with her relic cannon and Lucian has his twin relic pistols. 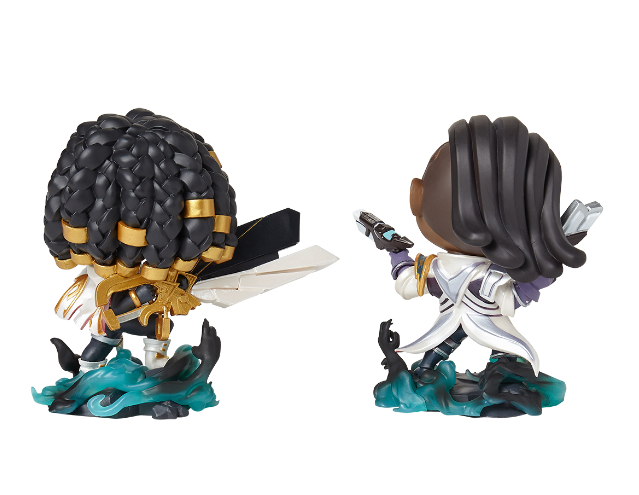 The figures aren’t sold separately, which means you can only get these versions in the duo box set. Senna and Lucian join Xayah, Rakan, Odyssey Jinx, and Championship Ashe in the Series Three line of chibi figurines.

These figures are releasing just in time for Senna’s official release onto League‘s live servers for Patch 9.22. She’ll be dropping along with her True Damage skin, which will be featured in Riot’s newest virtual music group.

下一篇：Korea’s reign over League of Legends is over