Now, Midone is one of the richest pro player from the SEA region but still, to be accurate, he's the third richest, followed closely by kpii from Australia and the richest being xNova (PSG.LGD) from Malaysia too. That said, the difference in earnings between the 3 legends are just 100K USD apart.

Midone has been one of the most consistent player in the pro scene ever since his first debut in the International 2016, back when he was playing in Fnatic, alongside veterans like Mushi, Ohaiyo, Dj and 343. And hell, did he make a huge debut with a fourth place win and 1.4 million USD in prize pool. Then, the post-TI6 shuffle came, where Team Secret invited him to play in EU till today. 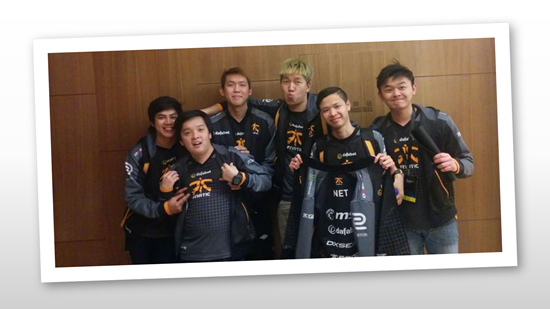 Chapter 2: The Journey in DPC.

Starting off the new season after TI6, team Secret looked horrible at first with not much success. In 2017, Team Secret was performing decently but still nothing that really catch anyone's attention. Even so, they were still keeping up with the DPC rankings.

Fast forward to TI7, the team meets their rivals, Team Liquid in the lower bracket. Team Liquid took the victory to proceed further and eventually became the International 2017 Champions. While Team Secret is eliminated at 9th to 12th place.

Midone did not leave (or get kicked) from Secret despite the poor performance in TI7. Heading into the DPC season for 2018, Team Secret's performance was better but nowhere close to what they are in their prime. With decent performance in various majors and fourth place in the China Supermajor, they went on to TI8. This time they managed to achieve 5th place, winning 1.1 million USD. This time, they were eliminated by Team Liquid as well. 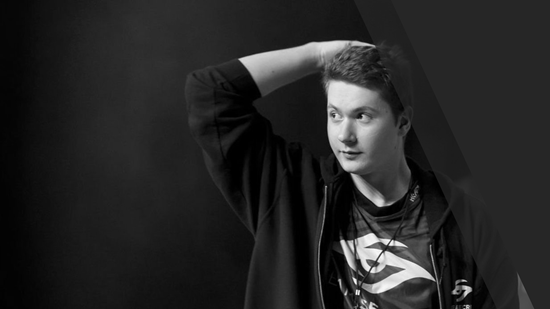 Every year since he joined Secret, Midone had reasons to want to leave Secret after the Internationals. After TI8, Midone was pretty sure on leaving Secret but that was when Zai joined back in September 2018. Zai successfully convinced Midone to stay in the team for another year, for another run to TI9.

And it seems like he did it. Team Secret managed to secure fourth place in TI9, which is better than last year's performance and coincidentally was eliminated by Team Liquid again for 3 years in a row. Talk about long-term rivalry! 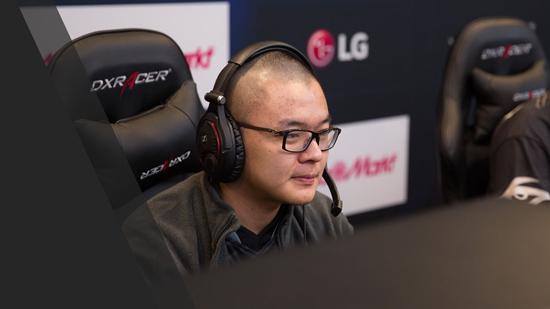 Chapter 4: Was he kicked?

No, he's not kicked or forced to leave or etc. He left because he wanted to. We just have to be in Midone's shoes to understand why. He's a Malaysian player who has been playing in EU for 3 years, away from his home country.

Many things happened when he was away at Europe and not being close to home definitely feels awful. That homesickness really got into him but hey, everyone would too! Don't believe me? Well, Cyborgmatt, Team Secret's manager commented about it. While rumours are still spreading like wildfire. Here's some popular ones. There are rumours claiming that Midone was contacted by several Chinese teams to play for them. While another one being that Midone is not actually kicked as he's just benched or inactive.

Regardless, I am sure the Imdone fans would appreciate that he play for his home country or region, where it's close to home. That said, one thing for sure, is that we won't be seeing Midone in DPC tournaments at least till next year as he definitely deserve a much needed break off his pro career. We wish him all the best in his future. Stay tuned.