Grayhound came out on top of the OMEN Challenger Series after beating Alpha Red in the grand final of the Indonesian tournament.

The $50,000 event took place in Jakarta, Indonesia, over the course of the last three days, with teams mainly from the Southeast Asian region in attendance alongside Grayhound and representatives from Japan, Korea, China, and the UAE.

It began with a best-of-two, round-robin group stage featuring six teams each, which saw Alpha Red come out on top ahead of Absolute with a perfect record in Group A, while Grayhound and Philippine side Bren advanced from Group B. 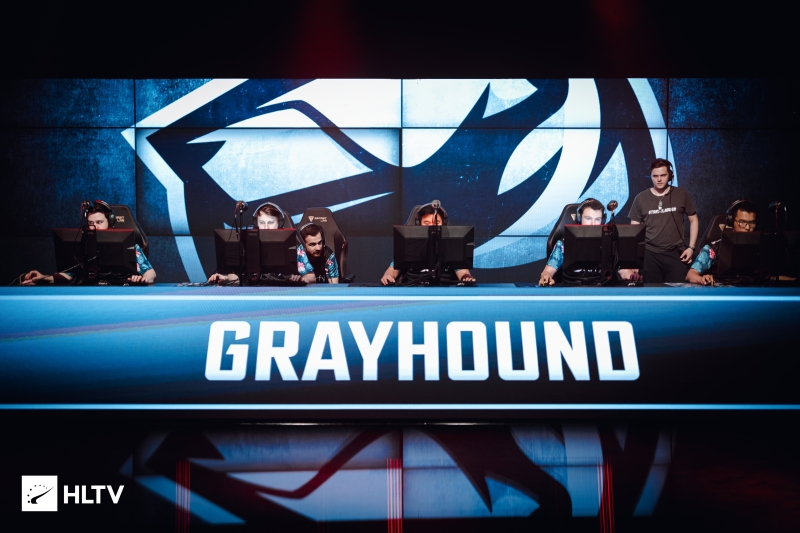 Ollie "DickStacy" Tierney's squad and Peeratch "Olivia" Ingkudanonda & co. faced fierce opposition in the semi-finals, but both favorites came out on top, in the end, before meeting in the title decider.

There, Alpha Red surprised the Australian team on the opening map, Inferno, but a stellar performance from Simon "Sico" Williams helped equalize the series before the Christopher "dexter" Nong-led squad came out victorious on a closely-contested Overpass spearheaded by Joshua "INS" Potter, securing first place and a cheque worth $20,000. 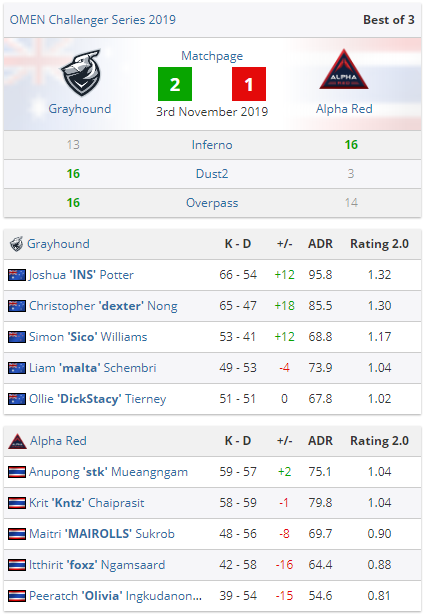 The final standings of the OMEN Challenger Series look as follows: