Blizzard shows off icy Sigma skin ahead of Wonderland event

Blizzard shows off icy Sigma skin ahead of Wonderland event

Blizzard Entertainment dropped a few bombshell announcements at BlizzCon 2019, but the reveals aren’t over yet. The Overwatch developer showed off a new skin for Sigma during its “Artists at Work” panel, and it’s perfect for the chilly season.

The skin redesigns Sigma as a reanimated ice wight. The tank hero is dressed in white and blue armor with shards of ice wrapped around his shoulders. He sports four ice-like horns, and his skin and hair have taken on a white hue. Instead of his usual Hyperspheres, Sigma throws out spiky blue orbs. 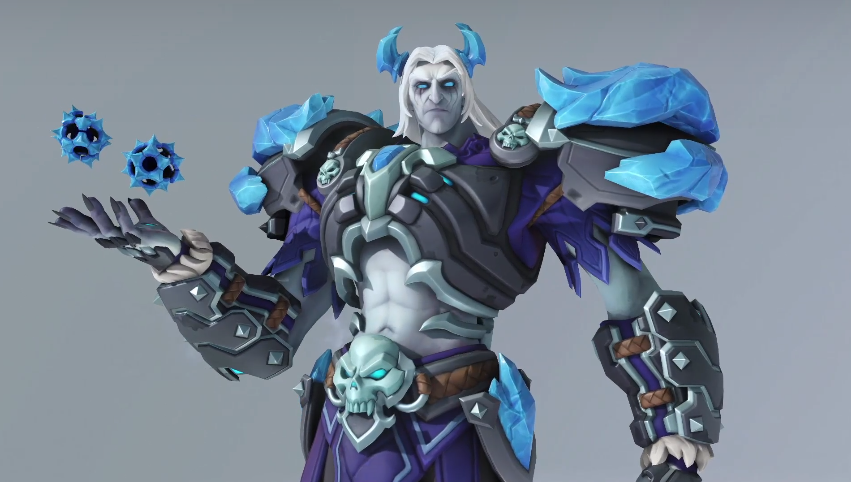 Sigma’s new skin will likely release during Overwatch’s Winter Wonderland event, where most of the game’s ice-themed looks can be found. The seasonal event usually begins in the second week of December and runs through the end of the month.

The Overwatch developer has yet to reveal a release date for the game’s sequel, but fans won’t have to worry about leaving behind their collection of skins when it does finally release. Blizzard announced players will be able to transfer their cosmetics and achievements to the second game, meaning fans will get to continue pushing payloads with Sigma’s newly revealed ice zombie skin.