Overwatch 2 is real and it was officially revealed today during the BlizzCon 2019 opening ceremony.

After game director Jeff Kaplan joked about how the internet knew what he was going to say before he even took the stage, Blizzard presented an all-new cinematic for the Overwatch sequel, featuring Tracer, Mei, and Winston approaching a war-torn Paris. 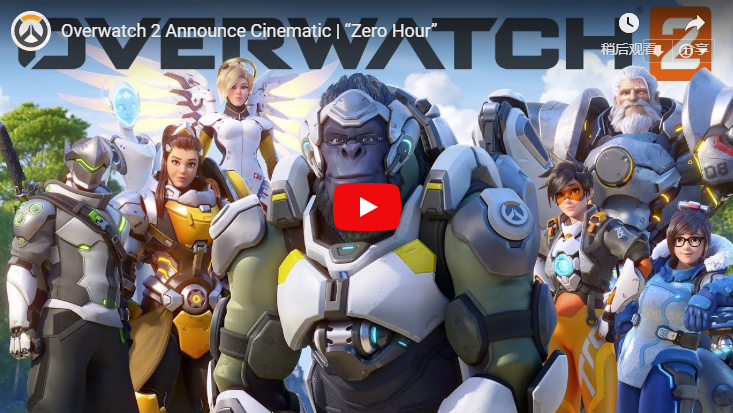 Mei questioned if the three of them were a big enough team for the mission while Null Sector, the evil purple Omnic robots from previous Overwatch content, were attacking the French city.

A giant Omnic then attacked the trio as they fought on the streets, assisting French police against the invasion. A giant explosion took the team down and all looked lost. 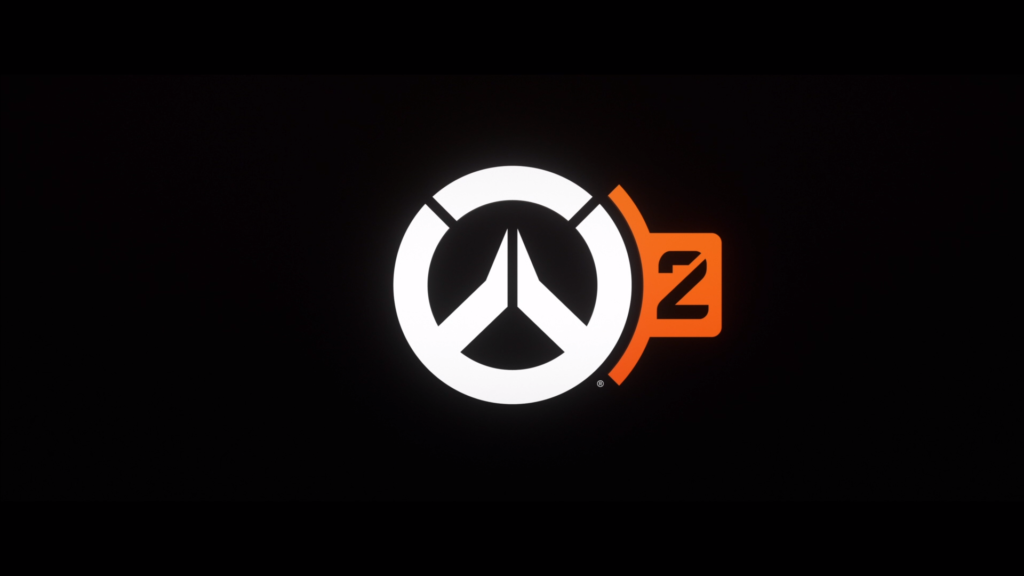 That’s when the cavalry arrived. A hooded Genji, Reinhardt, Brigitte, and Mercy all showed up in the nick of time for an incredible display of teamwork in one of Blizzard’s best animations yet.

Overwatch 2 has no release date just yet, but Kaplan confirmed that it will have PvP crossplay with the original game, and that accomplishments from the first game will carry over to the sequel.

It will feature new modes, new story missions, new looks for base heroes, and much, much more.

Stay tuned to Dot Esports for new Overwatch 2 info all throughout BlizzCon weekend and beyond.