" It's like playing with Herald 1 for a Divine Player" said CCnC.

" It's like playing with Herald 1 for a Divine Player" said CCnC.

Chapter 1: The Dark Age of Matchmaking.

Just less than a week ago, DOTA2 development team announced their new update called “Continuous Matchmaking Updates”, where they proceed to experiment with new matchmaking features. This time, the impactful update that basically screw over the boosters and the normal players who just want to play with their Immortal friends. While it definitely made boosting much difficult by “balancing” the game with the system assuming any player in a party that has medal of anything besides Immortal rank as just another immortal player.

This led to games where there’s Immortal players plus sometimes a Ancient or Divine player. 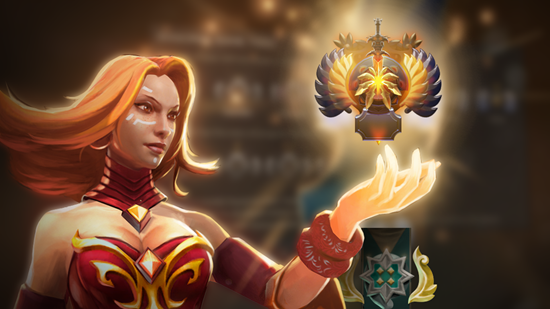 Now, you might think that a Divine player is just as good as an Immortal player, right? Well, turns out a good comparison given by CCnC himself, is like you being a Divine 1 player, being matched with or against a Herald 1 (or 0 MMR for the old timers).

It seems like CCnC is complaining that the matchmaking system thinks that it’s okay for a 4500 MMR difference in a game. Of course, this didn’t sit well at all, if it’s in your team. In fact, it wouldn’t be nice too to just destroy a Herald 1 player.

Thanks to the new matchmaking system, this scenario has become so much more common and it’s not just one of those rare games. When it occurs so often, it’s definitely a pain in the ass to play DOTA2 at this point. 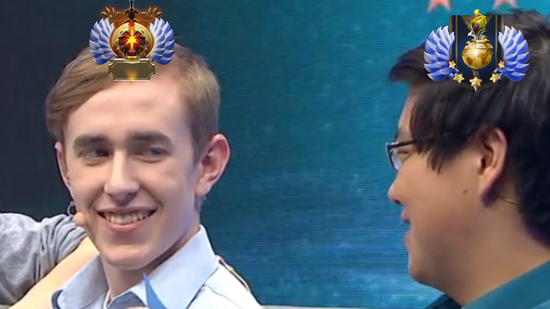 Take it from the BabyRage King himself. Arteezy too talked about this in his recent stream. Arteezy said that in general, the game quality has dropped so much, probably thanks to the new matchmaking system that lets Divines or Ancients play alongside pros of top 100 rank.

He also states that a lot of fans really want to watch him stream or play and he too love to stream. However, with the quality of games at its lowest point, it’s tough to see Arteezy feeling crappy playing and would eventually just abandon the game. 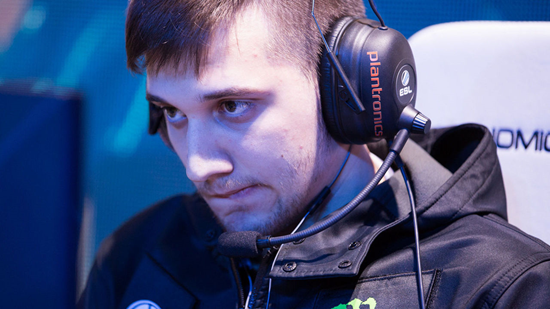 The former pro player and TI3 Champion, AdmiralBulldog, has also complaint on his stream about the quality of games. Mainly about how he’s matched with Ancient or Divine players. Now, while it may seem like every one of these pros are hating on Divines and Ancients, it actually isn’t. It isn’t their fault for being matched into a pro-level game, it’s on the matchmaker.

Anyways, in several of his videos, he showed and made fun of lower MMR players in his team, stating that they are basically food for the rest of the players. Most of his Youtube videos he posted have signs of that. 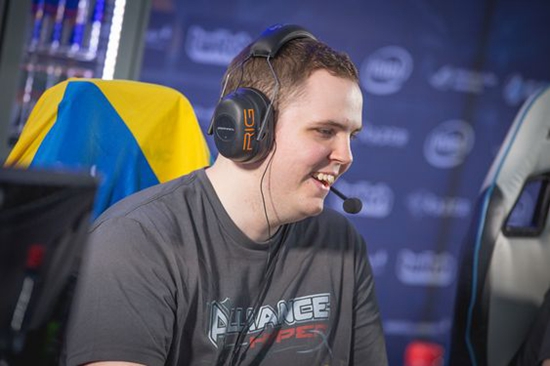 Chapter 5: We need an Update Soon!

Fortunately, it’s only a matter of time before the DOTA2 development team reverse this abomination of a matchmaking system and perhaps return it to its usual but at the cost of longer waiting times. I guess we (especially carry players) just have to deal with the longer times.

Because look at what happened when they tried to give a solution to that. It just brought more issues. Anyways, how was your matchmaking experience lately? Are you meeting EternalEnvy or other pros in your games? Tell us in the comments! Stay tuned.