Matumbaman, the TI7 Champion, loved by fans and the community worldwide. If there’s an iconic duo, it’s definitely him and Team Liquid. Even so, nothing last forever, as Team Liquid finally let go of their veteran player after 4 years of service.

It was right after the Paris major and Team Liquid managed to qualify for the EPICENTER major too. Despite their great performance at Paris major, securing them a second place, Team Liquid somehow felt that something was off.

It was when they decided that Matumbaman had to go as they need a new player for a change. Matumbaman leaves the team despite team Liquid already qualified for the International 2019. 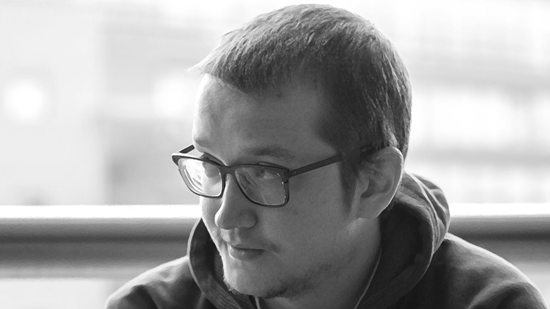 Despite being kicked just a month or two before TI9 qualifiers, Matumbaman gotten back to his feet immediately for his journey to TI9. Soon enough, the news about Matu playing for Chaos Esports Club spread around. Alongside him, is veteran and first runner-up at TI6, MISERY, vtFaded, Khezu and MiLAN.

Together, they stomped through the EU qualifiers with ease, giving fans hope that Matumbaman will be able to achieve great things with his new team. Unfortunately, their TI9 run has not been a great one for anyone. Chaos EC ended last place along with Ninjas in Pyjamas. 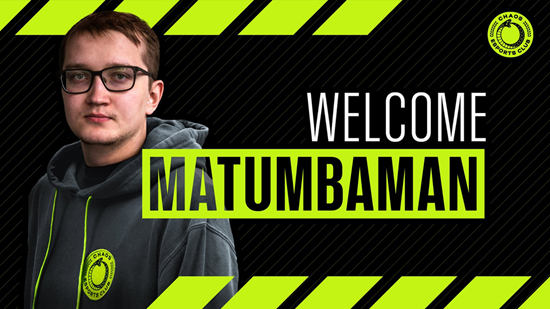 After Chaos EC’s early elimination, fans were hoping that Matu stayed around to cast or be a talent. That said, it’s still heart-breaking to see Matumbaman being all miserable. As the team eventually breaks up, players are already leaving the team to answer their calls from various teams looking to recruit them.

For instance, vtFaded, the young Malaysian prodigy was recruited by Chinese powerhouse, EHOME. He now plays alongside TI6 Champions, Faith_bian and y`. Besides them, there’s also 897 and XinQ. EHOME managed to qualify for their first major of the season, at their home country, Chengdu, China.

Then, Khezu also left for a new team sponsored by GODSENT, a decently-big organization in eSports, mainly in CS:GO. While the team has not achieved decent results in the recent qualifiers, it’s only a matter of time before they try again for the next major or disband.

Lastly, MiLAN also tweeted that he’s looking for a new team as a position 4 support. Which means he has not found himself a team but he’s certainly not playing for Chaos EC anymore. And the most recent, Misery, the captain of Chaos EC, receives an official statement from Chaos EC about him leaving the team too. 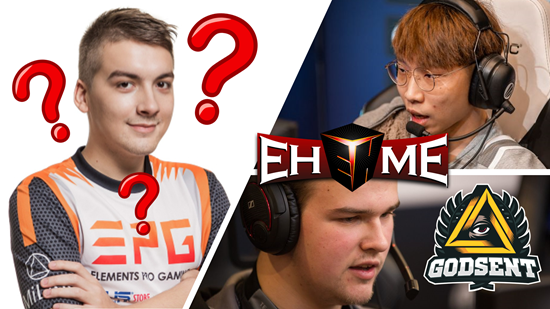 With 4 players out of Chaos EC, it’s safe to assume that Matumbaman would most likely be leaving too in search of a new team or perhaps take a break from the pro scene for a while. That said, the former TI7 Champion has not announced any news about his pro career.

Anyone missing Matumbaman and his lucky shorts? Leave your comment below about what you think Matumbaman is up to! Stay tuned.