During The International 9, Valve announced two brand new heroes named Snapfire and Void Spirit. These two heroes will be arriving in the Dota 2 universe this fall, but a few months in, there is no follow-up update. 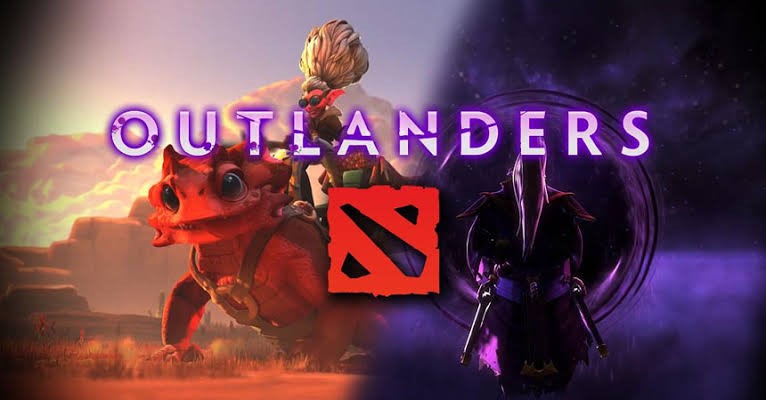 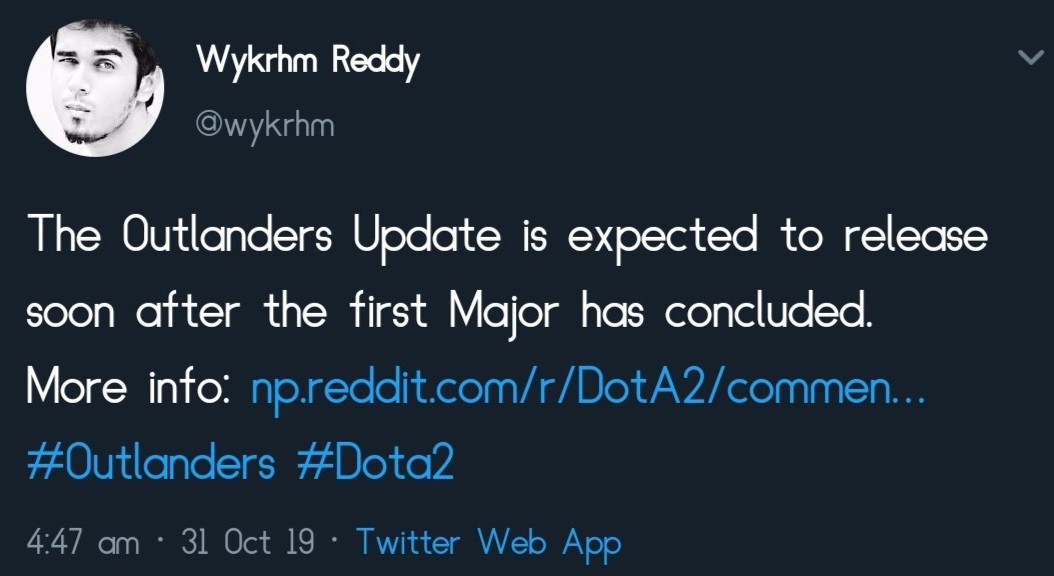 The link redirects to a Reddit post made by u/Kraivo where he complained that while Underlords releases a lot of blog updates, dota 2 has no updates regarding the anticipated new heroes. 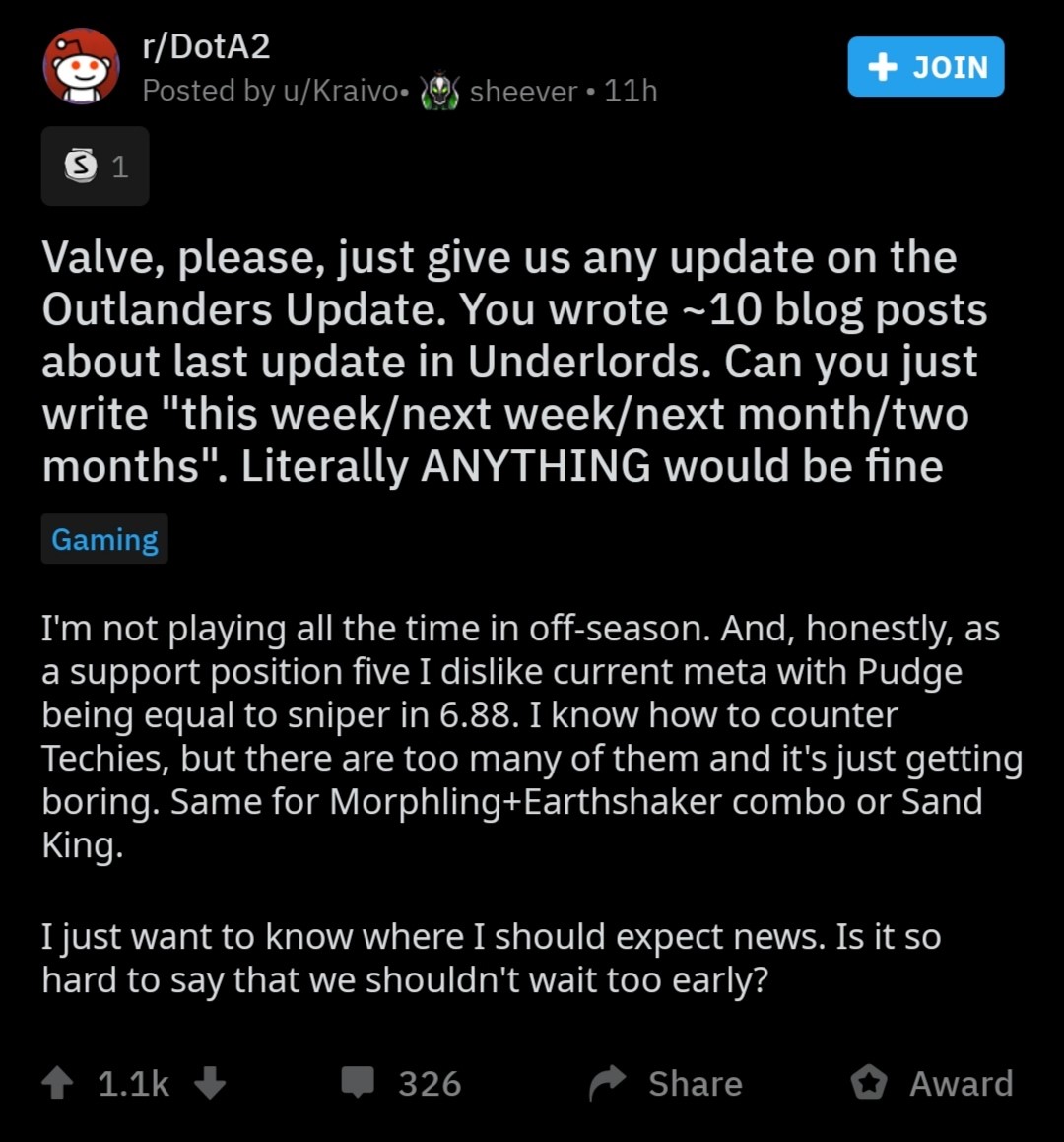 As of this writing, the post has gained around 1100 upvotes and 326 comments, one of which is from Verified Valve developer u/cameron_dev where he explained that they avoid giving particular dates for big updates as to not disappoint the expectations of players in case there are more changes needed that might cause them to adjust the announced date.

As confirmed, the first Major of this season will be the MDL Chengdu Major that will be played from November 16-24. So players might get the update around December. 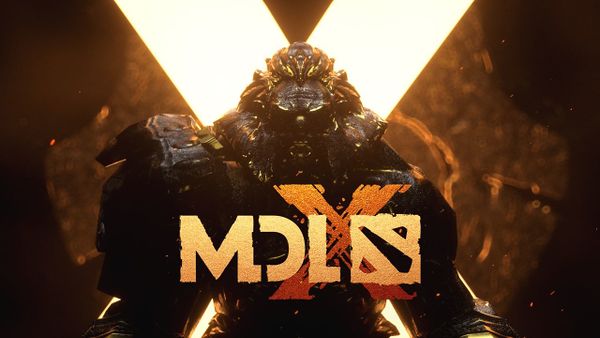 The Outlanders Update is expected to be the biggest update since Dota 2 Reborn,

so the release after the first Major is understandable because they will have a better look on how to balance the meta from the games of the tournament.

Now that this is confirmed, players can only be thankful for at least now Valve has said a word about the much-anticipated update. Aside from the two new heroes, do you think they will add new game mechanics? Share your thoughts in the comments and stay tuned for more!