Chapter 1: History was Made.

Team Liquid. A name so familiar among DOTA2 fans across the globe. In fact, the organization has a decent popularity in other major esports such as League of Legends and CS:GO. That said, none could top the achievement by the DOTA2 team.

Of course, I’m talking about Kuroky and the boys. It all started in TI7, when Team Liquid entered the Internationals as what most people would call the underdogs or dark horses (since that’s literally their logo). It was a great year for the Chinese teams, powerhouses such as Newbee, LGD and LFY (LGD’s sister team) all made it to the top 4.

Yet, Team Liquid, against all odds, fought all of them to take the title as the TI7 Champions despite Newbee’s overwhelming strength in the upper bracket. They seemed impossible to defeat, yet Team Liquid shut them down in just 3-1 score.

Heading into TI8, unlike many teams that fall off immediately after a great previous year, Team Liquid were able to reach a respectful fourth place. But what’s even better is the most recent TI9, where with a new player in their team, w33, they made it to the TI9 Grand Finals, only to fall short to the TI8 Champions, OG. Once again, by cumulative total, Team Liquid definitely had a good streak of achievements in the past 3 years. Unfortunately, all that are about to end and crumble. 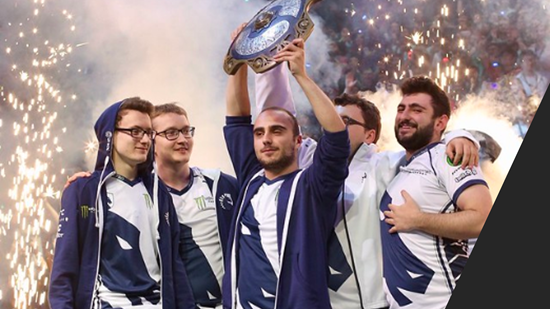 Right after TI9, the TI9 Liquid roster made an announcement, that they are leaving their organization, Team Liquid. While the reasons are not disclosed, speculations are that their contracts were already expiring, so they are going to be free agents or resign a new contract.

That said, let’s be frank here. With the performance they could achieve in the recent years, there’s definitely no need for them to be under an organization. Not only are they sharing their prize pool winnings, but the Team Liquid players definitely have more than enough funds to run their own organization.

In just 2 weeks after that, Team Liquid announced their new roster, consisting of former Alliance roster, Insania, micke, qojqva, Boxi and Taiga. Despite the hilarious mistake Alliance made in TI9, causing them to place last, Many fans still believed in that roster. 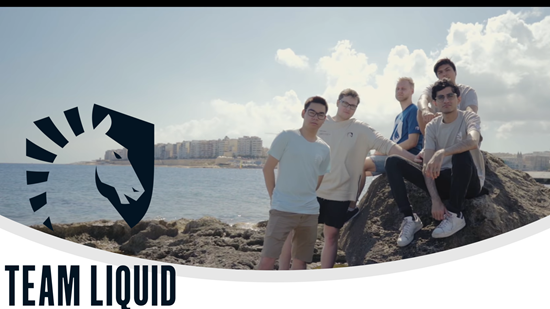 The former Alliance roster is the same roster that qualified for TI9, yet they played like as if they were a newly-formed tier-2 team that still require long-term advancement and support. Just look at their recent performance in both Dream League and ESL ONE Hamburg!

In Dream League, Team Liquid placed 4th (out of 6 teams) while they placed 12th (last place) in ESL ONE Hamburg. They have not taken a single game against TNC, Quincy Crew and Gambit but only managed to defeat Ninjas in Pyjamas and tie the series against Wind and Rain.

Meanwhile, the organization that they left, Alliance, is having respectful results in both Dream League and ESL ONE Hamburg. With their consistent carry player, Nikobaby, it seems like we can expect more Alliance action in the upcoming major. 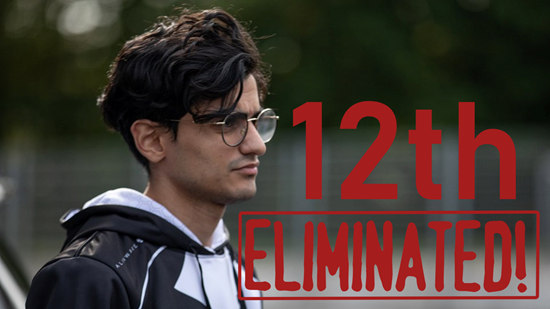 That said, Team Liquid still has a next stop, which is the Chengdu majors in December. Whether if they make it through the group stage, only time will tell. But the least we could say is that, with their current performance, their Chengdu major run does not look convincing at all.

Anyways, what do you think is happening to Team Liquid? Tell us in the comments! Stay tuned.