SEA fans, rejoice! It’s definitely an epic day for the boys over at TNC as they win their first ever ESL ONE Championship for both themselves and the fans alike. As per tradition, ESL ONE Champions are crowned not only a trophy to resemble their victory, but also 125K USD worth of prize pool and of course, how can we forget a brand new Mercedes Benz for the MVP of the tournament.

That said, we can’t help but think that this is only possible due to the absence of Team Secret, the multiple-time ESL ONE Champion. Anyways, a win is still a win and TNC is a winner in today’s book.

Despite TNC taking a clean sweep in most series before the grand finals, the first runner-up, Gambit, definitely did make TNC sweat a little in the grand finals, with a nail-biting 3-2 score in the best-of-5 series.

Gambit, after being defeated the first time before the finals, faced what most people would have expected to be the biggest threat in the tournament and a potential ESL ONE Champion, Alliance. After Nikobaby’s dominating spree since Dream League last week, many fans have come to acknowledge the new Alliance, which is somehow way better than the previous Alliance that left for Team Liquid org.

Alliance dominated the first game of the semi-finals, with Nikobaby’s most spammed hero, Void. It seemed like there’s no way Gambit could have won as the difference in strength is shown in the first game already. Yet, Gambit pulled a cheeky win in the second game, as they shut down Nikobaby’s Alchemist, ending the game before 30 minutes to prevent any potential comeback from the farming Alchemist.

Finally, in game 3, it’s the similar clash again, Gambit picks Ember Spirit and Void, which definitely sealed the fate of that game. While Alliance still believed in Nikobaby’s Alchemist. While the game turned out to be much fairer this time, Alliance still lost after a gruesome 1-hour game. 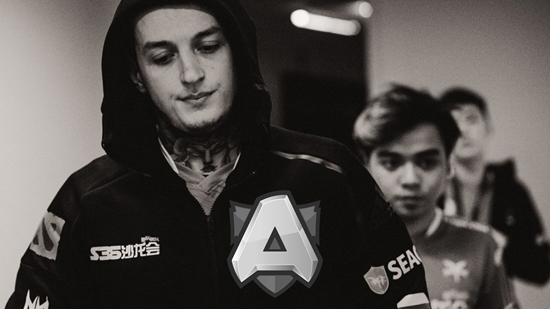 Heading into the Grand Finals, TNC took a quick game 1, ending it in just 22 minutes. Managing to pick Outworld Devourer in the second pick, despite Gambit having the opportunity to counter-pick, it wasn’t enough to defeat the overpowered OD. Armel on OD just keeps hitting hard on the Gambit players, that they knew they stood no chance.

Next, Gambit ties the series back with an insanely well-played Ember Spirit by gpk, scoring 13-0. Being the last pick, it was clear that TNC was caught off-guard with that pick, as they have absolutely no real disable to deal with Ember Spirit. 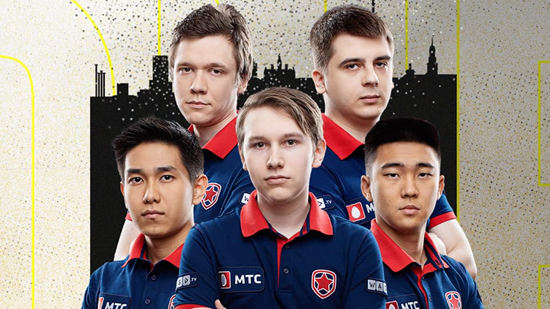 It’s crazy to see that tournaments with top tier teams often give us a good insight on what are the meta heroes of the patch. They will just abuse that with a last pick too. In the third game, TNC picks up another overpowered hero of the patch, Templar Assassin. Coupled with kpii’s Night Stalker, no Gambit player is safe from TNC for long. After just 14 minutes, we see Armel on TA, running around with a nasty Blink Dagger, hunting down unsuspecting Gambit heroes.

The series continues as Gambit takes an unexpected win on the fourth game. Despite having snowballing heroes like Outworld Devourer and Night Stalker, TNC still couldn’t defeat Gambit, after 45 minutes. It was all thanks Gambit’s Lifestealer and Lina, playing some good ass Dota. The 2 carries are almost untouchable by TNC. Once again, the best-of-5 series turned into a best-of-one. 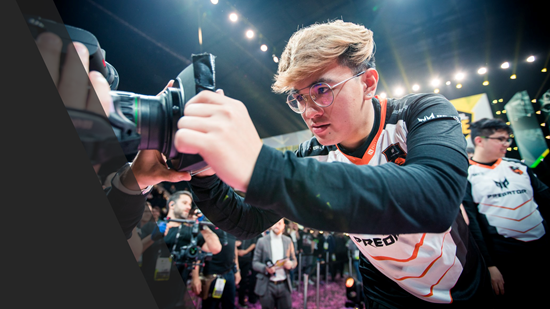 After a tiring 4-game series, both teams are back to the 0-0 score, as they finally play their last game of the ESL ONE Hamburg. Unfortunately for the CIS squad, they failed to shut down the biggest threat in the game, Armel’s Alchemist. Not only did Gambit could not kill Alchemist once, but Armel even had what might be the ideal Alchemist game.

A 10-minute Radiance and 15-minutes BKB, at this point, Gambit officially has no solution to disable or control Alchemist, let alone kill him. While it certainly was a close series between the two finalists, TNC takes the well-deserved final game to crown themselves as the ESL ONE Hamburg 2019 Champions.

下一篇：Kuroky mentions when his new organization will be revealed