The 22-year-old is one of three former members of ex-Luminosity who have yet to make a decision on their future following the disbandment of the Brazilian team, at the start of the month.

He could make his first appearance for INTZ in Monday's MDL encounter with Ben's Anime Team. The Brazilians are hot on the heels of Joshua "steel" Nissan's side and TeamOne in third place in the league, with a perfect 7-0 record. 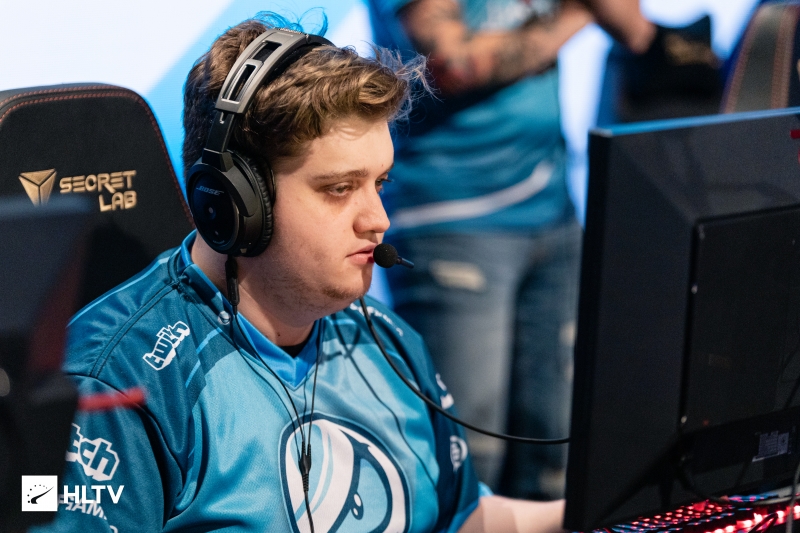 It is currently unclear whose shoes boltz could fill, but one of the likeliest candidates is Lucas "DeStiNy" Bullo. The 22-year-old has had trouble entering the United States due to visa issues and his involvement at DreamHack Open Atlanta, next month, remains in doubt.

INTZ have the following roster listed for ESEA MDL: 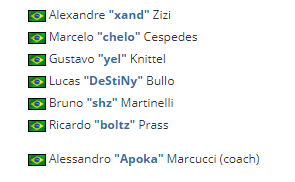