It’s not every day or year that you see the SA DOTA scene hits the news for some achievement they made. But it seems like over the years, SA DOTA has definitely been improving and we can’t help but think that Valve’s decision to give SA region their own qualifiers and slots actually paid off.

Featuring Beastcoast, the SA team in ESL ONE Hamburg. Sporting the same roster from TI9 Infamous, the boys have been on a row ever since. First, they secured 7th place in TI9 and now, they are making a lower bracket run in the ESL ONE Hamburg.

To be frank, beastcoast is definitely one of the most stable teams in the new DPC season for not having any post-TI9 roster shuffle. They are one of the those teams that kept their roster such as Team OG, Liquid, PSG.LGD and probably Team Secret too. 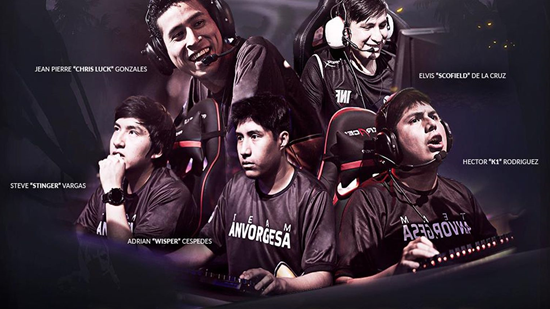 Right after the group stage, Beastcoast was the third-placed team and was placed in the lower bracket along with Virtus.pro. They managed to win against Virtus.pro, Fighting Pandas and Vikin.gg while losing only to Vici Gaming and Alliance in a clean sweep.

That said, they weren’t ready to give up just yet, despite being in the lower bracket and are on the brim of elimination. First stop, beastcoast faces against Wind and Rain, consisting of nefrit, W1sh-, Buugi, Niqua and yyy. While Wind and Rain is certainly a new team, Beastcoast still had a hard time taking the whole series.

In game 1, it was a mad massacre as both teams fight out for over an hour, with over 104 total kills. It started off with Wind and Rain having the earlier lead, which is actually quite significant, about 13K gold lead. Yet, somehow, they managed to lose all that advantage in a matter of minutes, turning the odds and beastcoast suddenly had 29K gold lead. I’m surprised that there was no Divine Rapier involved too!

Anyways, beastcoast’s carry, K1, did a great job playing consistently and making sure he’s farmed. At the end of the game, his Lifestealer is 9 slotted, including a consumed Moon Shard and Aghanim’s Scepter. 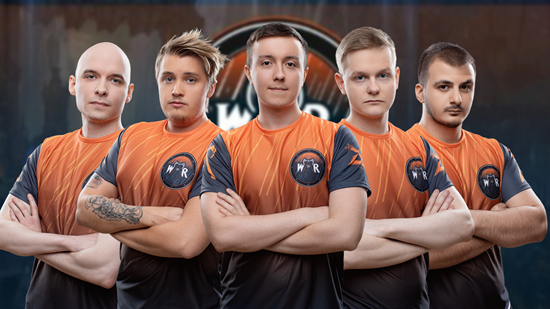 After that intense first game, beastcoast has fallen off a bit, with a complete stomp by Wind and Rain in game 2. The game ended with 29-8, in favour of Wind and Rain. Despite having a decent draft, beastcoast was completely shut down by Wind and Rain’s heavy teamfight capabilities, having Axe, Drow and even Winter Wyvern.

Finally, the deciding game 3, it was once again a roller coaster of a game, both teams are consistently tipping the gold lead, making it look like a graph of human heartbeat. After almost an hour, beastcoast finally came out on top, but just a little. As Wind an Rain are out of buybacks, beastcoast takes the opportunity to end the devastatingly long game. Chapter 4: Against the Titans.

Heading into the next round, Vici Gaming awaits beastcoast after getting defeated from the upper bracket by Gambit. Vici Gaming started off really strong, with a convincing comeback in the first game. Despite beastcoast having both Bloodseeker and Templar Assassin, snowballing in midgame, VG managed to survive that phase, to go late game and turn the tides against beastcoast.

After that convincing game 1, viewers did not expect beastcoast to strike back at VG with a terrifying draft. Picking Meepo last-pick, VG had no counter to deal with the Meepos. Topped off with so much control by other heroes like Keeper of the Light, Winter Wyvern and Puck, VG stood no chance in game 2.

Finally, in game 3, beastcoast picks Alchemist and managed to play that ideal Alchemist game, where he has the net worth of almost all 3 VG carries combined. With a decent midgame, Alchemist became impossible to kill or even fight against. 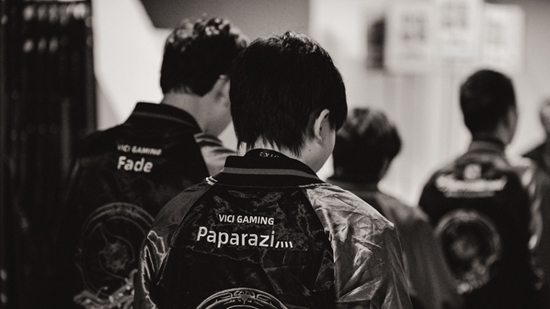 Heading into today’s games, beastcoast will play again later, against the winner of Alliance versus Virtus.pro. Can the SA squad continue their winning streak? Stay tuned for ESL ONE Hamburg!

下一篇：Want to become a pro player? ESL has you covered!