Virtus.pro on the Brim of Elimination after Day 2 at ESL Hamburg.

Virtus.pro on the Brim of Elimination after Day 2 at ESL Hamburg.

Virtus.pro enters their first tournament since the International 2019, after their unsuccessful run at the CIS qualifiers of Chengdu major. Instead of attempting to play the minor for a chance of qualifying for the major, VP decided to withdraw from DPC altogether at least for this year.

In their defence, they wanted to train their new roster without the stress of losing a DPC event, thus ESL ONE Hamburg was the right destination for the bears. Despite their poor results in Chengdu qualifiers, many fans still have high hopes for the CIS team, after all, they are known as the Major Kings for a good reason. 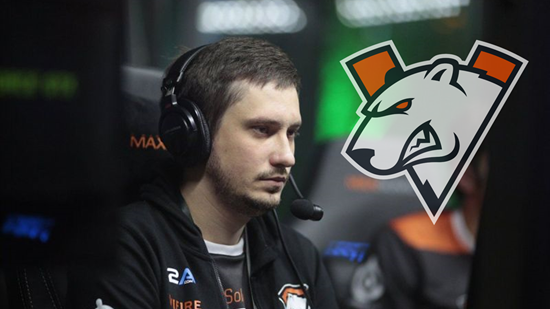 Chapter 2: The First Day was Fine.

Heading into their fist series in day 1 at ESL Hamburg, VP was completely stomped by Vici Gaming. At first, many viewers were sceptical of VG’s stand-in offlaner, X1aOyU, who replaced Yang in the tournament. And the absence of Fade who left VG for Team Aster after TI9, makes it even more uneasy to side VG for victory.

Yet, the Chinese powerhouse proved everyone wrong, as they play just as good with their stand-in offlaner, X1aOyU. They completely reaped through VP in their first series and proceeded to take the top seed in day 2, with a clean sweep victory against all other teams except Alliance, where they drew the series. Anyways, back to Virtus.pro, at least, they managed to take the series against Fighting Pandas (EternalEnvy’s team), to make it a fair day 1. 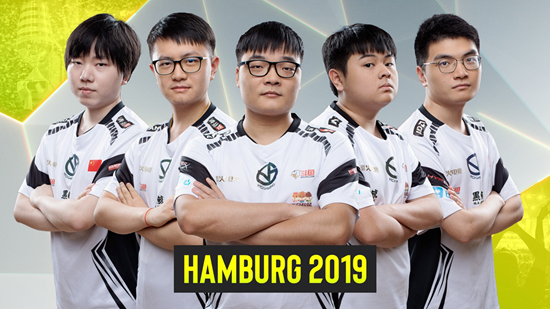 However, yesterday, VP takes an unexpected defeat and even a draw against the likes of beastcoast and Vikin.gg respectively. Against the former Infamous roster that secured 7th place in TI9, despite the kill score being rather even, in reality, beastcoast was far stronger and snowballed out of control.

Thanks to their midgame hero line-up such as Leshrac, Bloodseeker and Templar Assassin. K1’s Bloodseeker was just running around the map, always bloodthirsty to hunt down VP players. Having a quick BKB at only 20 minutes into the game, there was just no way VP could kill him.

Once again, in game 2, it was not even an even game at all, as VP gets outdrafted and outplayed heavily. It seems like Virtus.pro’s defensive yet pushing line-up did not pay off well as beastcoast was still able to overwhelm them. Just like that, beastcoast showed absolute dominance against the former major kings. 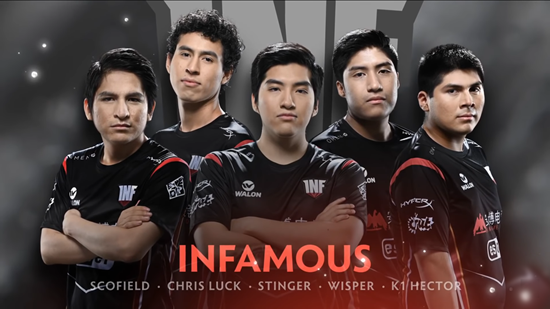 Just when you thought that VP could at least defeat the weakest team in the group, Vikin.gg. It seems like Vikin.gg aren’t ready to call it quit just yet. In game 1 against VP, Vikin.gg went for a very strong line-up, having various “pain-in-the-ass” heroes to deal with, such as Bristleback, Viper and Undying. These heroes are absolute tanks and it’s thanks to this, that let Vikin.gg negate all the heavy damage spam that Noone’s Tinker can output.

Game 1 surprisingly went to VIkin.gg and it wasn’t even a close game. Fortunately, VP decided to be a little more serious the next game, since their ESL Hamburg run is on the line. This time, VP picks Phantom Lancer, despite not having Earthshaker, Vikin.gg believed that Bloodseeker is a good enough counter against the illusion-based hero.

Yet, it wasn’t enough to stop VP from going out of control. It is in games like these, that we can see VP’s new carry, epileptick1d, shine. 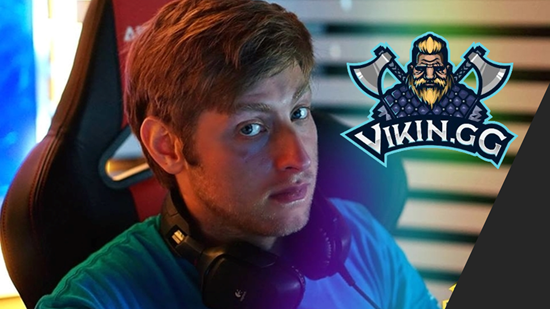 Chapter 5: The Most Fearsome Team.

Tomorrow, Virtus.pro is definitely not going to have an easy game as they face their last series of the group stage, Alliance. Being the top seed just behind Vici Gaming (and even drawing their series against each other), the odds of VP winning here is really slim to say the least.

Being the fourth-placed team in the group, if Fighting Pandas or VIkin.gg could surpass VP, it would mean that VP will be eliminated and miss out the upcoming playoffs. What do you think is going on with Virtus.pro? Leave your comment below! Stay tuned.

下一篇：Handsken: “I obviously saw the potential that we have......”