Someone figured out which species of hamster Hammond belongs to

Someone figured out which species of hamster Hammond belongs to

The internet believes it’s finally cracked one of the biggest mysteries in Overwatch history.

What species of hamster is Hammond, a.k.a Wrecking Ball? Thanks to one Reddit user, we may finally have an answer.

Though many have assumed Hammond belongs to the largest and most common hamster species, Syrian, Reddit user Skrub55 believes they found evidence that disputes this. The revelation came to Skrub55 while using Wrecking Ball’s Evolution spray. In the spray, we see Hammond before he has undergone gene therapy. In this form, Hammond has eyebrow marks.

The Roborovski hamster is the only type of hamster to have such distinguished eyebrow markings. Since this type of hamster is only around two inches long, the increase in size brought about by Hammond’s genetic therapy is much more extreme than we previously believed. Syrian hamsters are around 6 inches long, so if Hammond actually is a Roborovski then he got some serious juice. 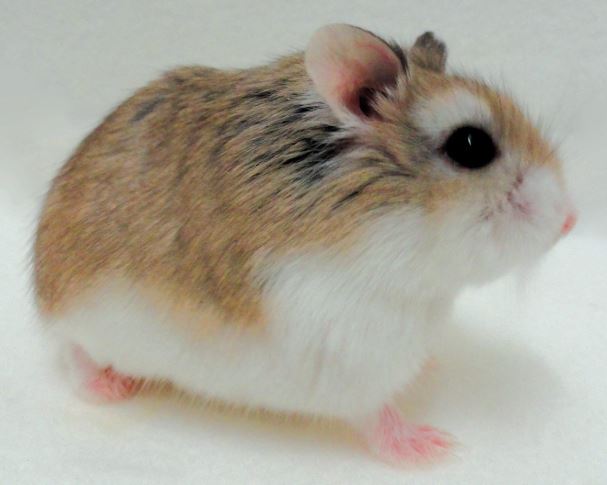 There is no doubting the fact that baby Hammond definitely resembles the Roborovski in the Evolution spray. Hammond not only has the eyebrow marks, but he also shares the same coat as the most common colored Roborovski.