For most of us DOTA2 fans out there who have been around since the early days of DOTA2, the reminiscence of the 1 million dollar Dream Coil or Rat Dota, are some of the most epic events any of us have watched.

It’s the first-generation of Alliance squad, featuring Loda, S4, AdmiralBulldog, EGM and Akke. The boys became the TI3 Champions back in 2013 but it was only a matter of time before every team learnt of their strategy and countered it for good. The TI3 Alliance squad eventually disbanded in 2015.

However, after months, Loda captained a new team of new blood, which eventually made it to the TI9 this year. Featuring miCKe, qojqva, Boxi, Taiga and iNSaNiA, their TI9 run was short-lived as they blundered their best-of-one series by miss-picking Gyrocopter instead of banning it. This eliminated them out of TI9 as the last-placed team. Right after TI9, the second-generation Alliance roster left the org to play for a bigger org, that is for Team Liquid. While it’s disappointing to see Loda’s 2-years of dedication wasted, perhaps it was all for something greater after all.

Meet the third-generation Alliance roster, featuring Limmp, 33, Handsken, Fata and Nikobaby. The team has proven to be tier-1 team quality after their successful run in the EU qualifiers of Chengdu major and now, in Dream League season 12, they continue to steal the spotlight with a clean winning streak. 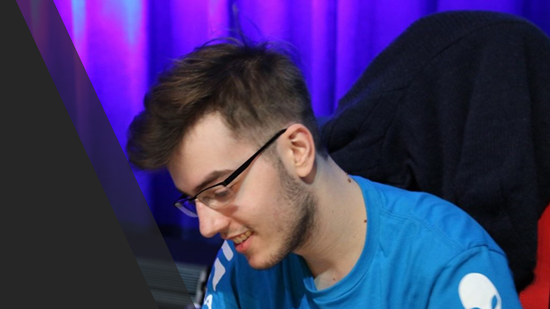 If you watched Nikobaby a lot, even before he played for Alliance (which is back in Mineski), he’s a very aggressive player who would dive deep into the enemy. Often times, it catches his enemy off-guard, as who would have expected the most important carry to dive head first into the enemy.

Yet, every time he does it, it made it look like it was calculated all along. For instance, in the game against NIP in Chengdu major EU qualifiers, Nikobaby on Void just dives deep into NIP despite all of them being somewhat alive. With the backing of his teammates, he was able to teamwipe NIP and actually won the game for Alliance.

But that’s not all, in the Dream League games yesterday, Nikobaby once again does a perfect Manta dodge on FlyToMoon’s OD ultimate. That split-second managed to save him from dying and actually turned the fight over. You could say it’s luck but hey, it’s either he timed OD’s ultimate or he just spammed Manta while he’s still hexed. 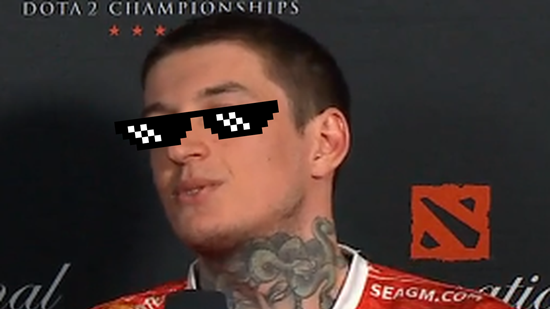 Chapter 4: Not a Chance.

Once again, NIP faces their rival again. And it seems like NIP is nowhere close to being able to defeat Alliance yet. In both games, Nikobaby seems to be a nuisance for NIP to deal with. From an impossible to kill Gyrocopter in first game to an even more elusive Weaver next game.

However, let’s not forget about the rest of Alliance, playing just as good. Probably thanks to Nikobaby being very much independent on his own, thus allowing his team to play their own playstyles that they are comfortable with.

I highly recommend watching this game as it is also casted by two-time TI champions, OG.Notail and OG.Ceb. While NIP is at the lower bracket, Team Liquid (of former Alliance squad) shockingly got upset by underdogs, Demon Slayers, in a clean sweep. The winner between NIP vs Demon Slayers will be heading to the Grand Finals today, to face Alliance. Stay tuned.