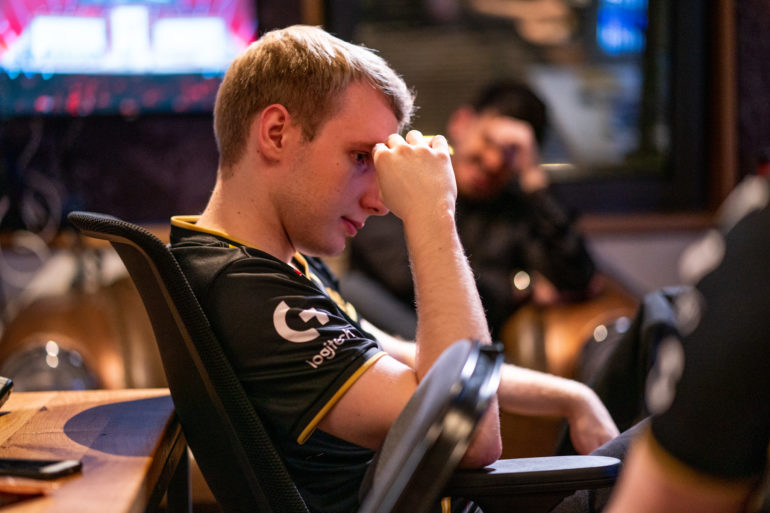 G2 Esports’ undefeated streak at the 2019 League of Legends World Championship has been broken after another dominant showing by the LCK powerhouse second seed, Griffin.

This loss wasn’t even close, either. Although G2 were able to stay even, Griffin took over the early game and used that momentum to destroy their opponents in 27 minutes. Jungler Marcin “Jankos” Jankowski struggled to find any success in the lanes and was caught out multiple times by Griffin’s constant map pressure.

Griffin were great at capitalizing on the smallest mistakes from G2, of which there were plenty. Their quick decision-making was overwhelming later on in the game, too. Not many teams would be able to return from a deficit like that while also trying to defend their base from Griffin’s beautiful map movement and speed.

With this loss, G2’s chance for a perfect record in the group stage has been shattered. But their hopes of earning the first seed in their group are still on the table. They’ll need to take on Griffin in a tiebreaker match to decide the seeding of Group A.

Griffin, on the other hand, have woken up from their deep slumber and returned to the form that took over the last LCK regular season. Many analysts know that Griffin are great at best-of-one games, but they’ve almost always choked during the playoffs in best-of-five series. Fans will be keeping an eye on Griffin to see if they can maintain this level of play through the tiebreaker and into the knockout stage of Worlds 2019.