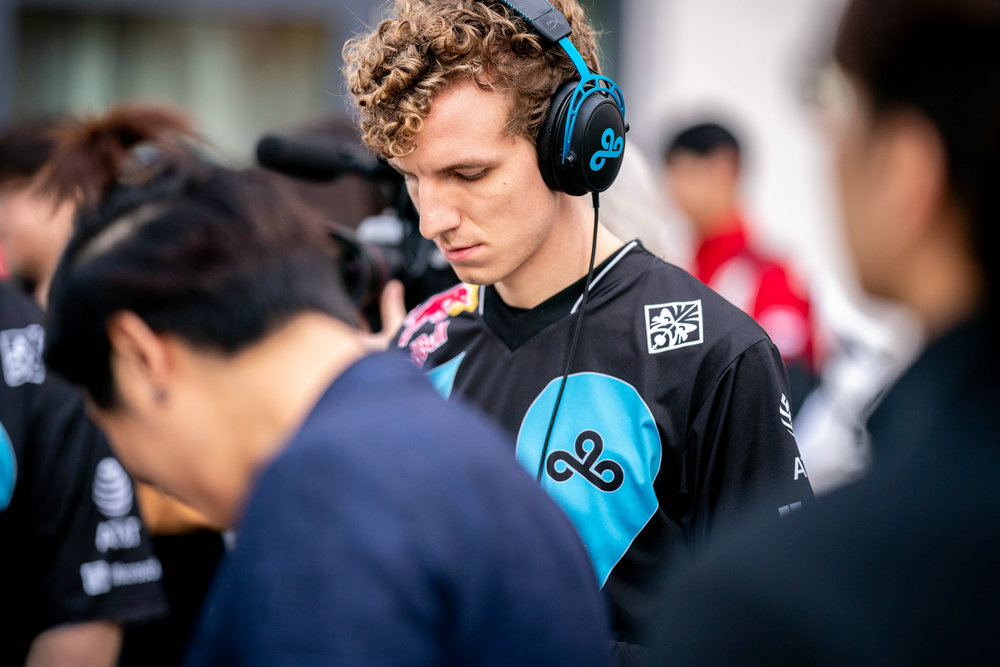 Following G2 Esports’ victory over Hong Kong Attitude today, Cloud9’s journey at the 2019 League of Legends World Championship officially came to an end. NA has grown accustomed to having C9 as its last team at the tournament, but the region will need a new savior this year.

C9 were placed in one of the toughest groups at Worlds—they had to face off against two top contenders in Griffin and G2. Although many fans had high hopes due to C9’s good track record at the tournament, this was still going to take a superhuman effort from the NA second seed.

C9 head coach Bok “Reapered” Han-gyu questionably started jungler Robert “Blaber” Huang over LCS Spring Split MVP Dennis “Svenskeren” Johnsen for the first few matches of the group. They also weren’t able to use the play-in stage to warm up and test out strategies, and as a result, they dropped multiple games to both Griffin and G2.

C9 needed to steal some wins from those teams last week, especially during a period where Griffin didn’t look as strong as they did in the regular season. But some unfortunate games, combined with the absence of Svenskeren, led to C9’s demise.

With Clutch Gaming on the verge of elimination in Group C, Team Liquid now remain as the final hope for NA fans. They’re sitting at a 2-1 record, tied with DAMWON Gaming and Invictus Gaming in Group D. Liquid’s fate will be decided on Sunday, Oct. 20 when they finish off the final day of the Worlds group stage.