NiP have qualified for the ECS Season 8 Finals after securing a 2-1 grand final victory against m1x.

NiP join the participants' list of ECS Season 8, having secured first place in week three of the regular season. On their way to qualification, the Swedish squad bested Heretics and BIG in the quarter and semi-finals, both with 2-1 series scores, facing m1x for a slot at the $500,000 event in the grand final. 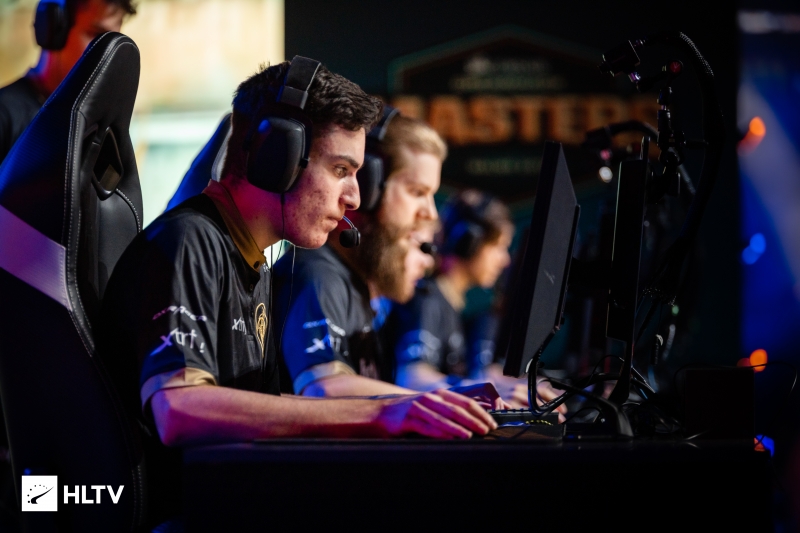 NiP are through to the ECS Season 8 finals in Arlington, US

Jonas "Lekr0" Olofsson and his men kicked off their map pick, Overpass, on the offense, where they exuded confidence in the form of five initial rounds. The European mix showed promise in the form of a four-round retaliation, but lacked perseverance in the long-run, as the initial half concluded 9-6 in favour of NiP.

A second pistol created space for a further two rounds to be accrued, but on this occasion, the Ninjas were unable to post quite as many rounds as they previously had. m1x found success in five back-to-back rounds, however the last-ditch effort failed to prevent NiP from closing 16-12.

Dust2's initial pistol round saw NiP continue their 100% conversion record, following up with a 4-1 lead having conceded on m1x's full buy. It was at this point that the European mix turned the tables, and with the help of Flatron "juanflatroo" Halimi and Dionis "sinnopsyy" Budeci managed to assume their first lead of the half. NiP refused to go out without a fight, converting four in their favour before halftime at 8-7.

After switching to the offense, a pistol round conversion, followed by early success meant a lead for m1x. NiP answered with four of their own, only to be shut down in the following six rounds by an astonishing offense, forcing map three after a 16-12 victory was secured by Filip "tudsoN" Tudev and company. 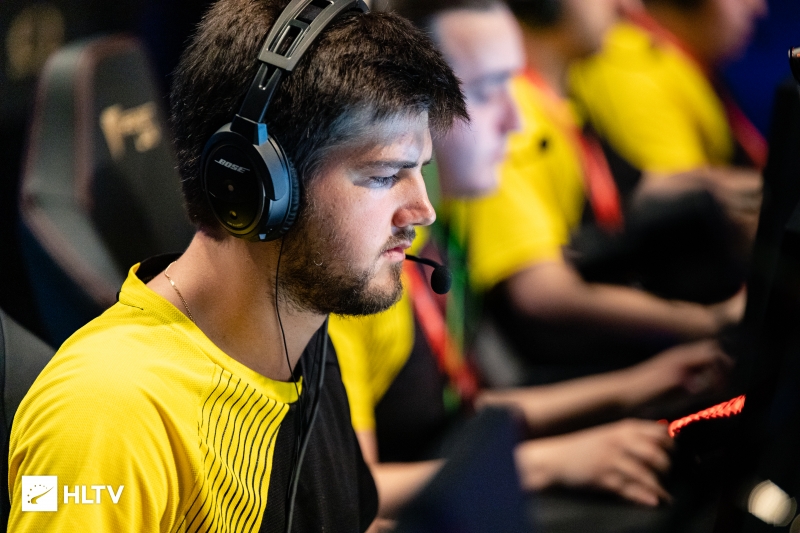 juanflatroo and his squad took NiP to three maps

NiP opened up Inferno with a convincing CT start, where the team was able to pick up the opening round, and only in two full buys of their opponents did they concede position, leading to an early 7-2 presence. Rigon "rigoN" Gashi scored an AWP triple kill to create space for more rounds to be accrued, however only a total of five were produced come half time by m1x.

The underdogs successfully secured the first two rounds of their defensive campaign but faltered once rifles were on the board for NiP. The Swedes comfortably made their way to map point, and later concluded the map after six consecutive rounds were secured at 16-7. 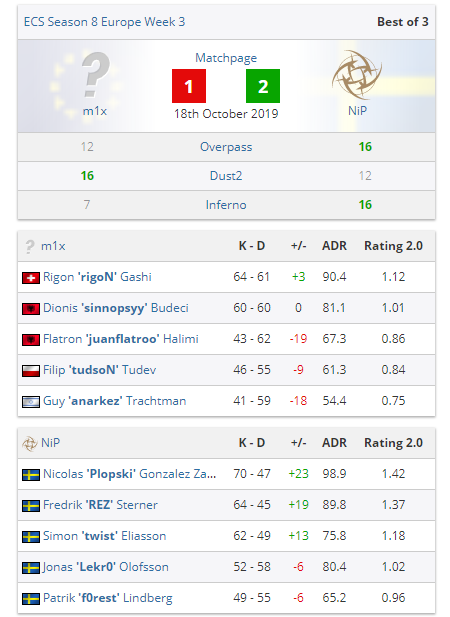 With NiP qualified for the finals, the participants' list for ECS Season 8 Finals looks as follows: