The Dream League season 12 tournament is about to begin in just hours from now! While there’s only 6 teams playing, fret not! Because there’s definitely some interesting teams in there.

First off, it’s Team Liquid. Featuring their new roster consisting of former Alliance squad, Team Liquid is definitely one of the most reliable teams in the league! The roster has stayed together since 2 years ago, under the coaching of Loda, the squad has turned out to be quite a handful. However, due to a foolish misclick by their captain, Insania, they ended their TI9 run in a miserable last place.

That said, they definitely aren’t feeling discouraged to stay together after that and proceeded to move on to Team Liquid. Could they surpass the former Team Liquid’s achievement that immortalised Team Liquid as the TI7 Champions? Probably not, but first things first, Dream League S12 champions is definitely a possible outcome.

Next on the list, is the new Alliance team, consisting of various players such as 33 and Fata from Ninjas in Pyjamas, along with Limmp and Handsken. However, their star play is definitely Nikobaby, from Mineski. The Bulgarian player has proven his worth after their underdog run in the recent TI9. Despite being his first International he played in, Nikobaby has shown to be one hell of an aggressive player that often times catch his opponents off-guard!

Not enough TI-level theme? Well, guess what, we have several TI5 Champions in the competition too! First, it’s the Ninjas in Pyjamas, featuring PPD and UNIVERSE. As the 2 teammates decide to join forces once again for their journey to TI10, NIP has much to prove to fans after their horrible TI9 run.

This time, NIP revamped their whole roster, keeping only the captain, PPD around, as he picks new players for the team. Besides UNIVERSE, there’s also Gunnar, who has shown promising stomps in pub games, especially on his signature Ember Spirit. Then, all the way from S.America, it’s Biver and Skiter. With several new blood in NIP, we can only expect good things from this team.

Over at NA, Fear forms an alliance with Moon, Nine, Brax and MoOz, under the team name, J.Storm. Coached by Demon, the NA team is one of the strongest NA teams around, as they qualified for Chengdu major. 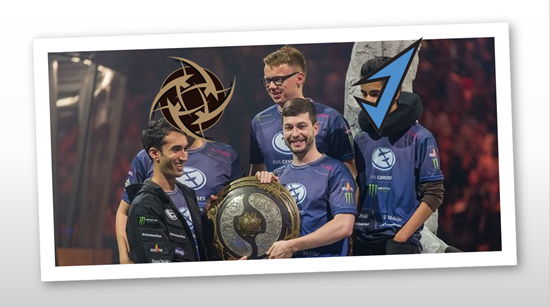 Last but certainly not least, it’s the EU qualifier team, FlyToMoon. Featuring players like ALWAYSWANNAFLY, CemaTheSlayer and Iceberg, it’s definitely a team that viewers should be looking out for.

Finally, from NA, it’s Demon Slayers, featuring new unknown players, such as Costabile, Ched, oldWhite, FrancisLee and xuan. Being the least experienced team in terms of pro scene, Demon Slayers would need to deliver some insane games to defeat the veterans in the competition, else it’s the place for them! 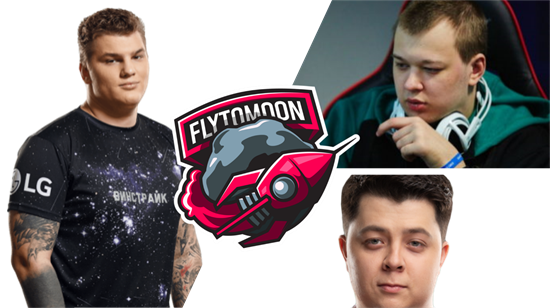 We start off the first day of Dream League S12, with a clash between Team Liquid and Ninjas in Pyjamas. At the same time, it’s J.Storm versus Alliance. Talk about some interesting games to watch! If these aren’t exciting enough, you will have to wait till the first minor, The Summit, begins.

Till then, if you are free, be sure to tune in to watch some games. Stay tuned.