Swole Patrol is down to just two members as Jaccob "yay" Whiteaker decided to part ways with the team. 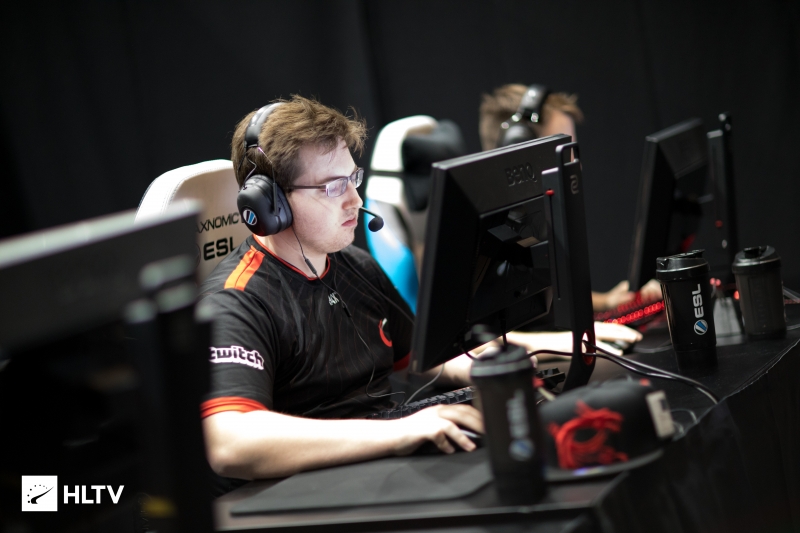 yay is looking for new opportunities

Swole Patrol's members have dispersed following a poor showing at ESL Pro League Season 10 Americas, where they finished last after 2-0 losses to all three of their opponents: Envy, FURIA, and MIBR.

Similarly to Zellsis and Subroza, yay cited a couple of "pretty rough" months, and noted that he is open to new offers. The former Complexity member has been in strong form as of late, averaging a 1.16 rating over the 39 maps played in the last three months, however, he did struggle on LAN at the ESL Pro League group stage.

Swole Patrol, who are looking to participate in the ESL Pro League Relegation in hopes of keeping their Pro League spot, now have the following roster: