Who is Team Liquid's New Coach?

Who is Team Liquid's New Coach?

Days ago, professional DOTA2 caster, Capitalist, tweeted out that his current partner in casting, Blitz, will not be attending the International 10 next year. Because of this, his new duo will be with TrentPax instead.

However, Blitz will still be casting for several DPC events before that, so be sure to catch him in action, perhaps in the upcoming Chengdu major. 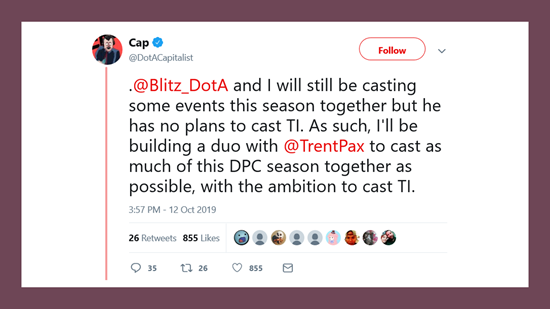 Chapter 2: From Caster to Coach.

Now, the reason why Blitz will not be casting or be a talent anymore is due to his new job that he will soon participate. That is, being the new coach for Team Liquid. Not to be confused with the former Team Liquid, the new Team Liquid roster consists of the former Team Alliance squad, nurtured by Loda previously. Featuring miCKe, qojqva, Boxi, Taiga and iNSaNiA.

Rumours has it that Blitz has been hired to become Team Liquid’s new coach. According to Capitalist again in a recent podcast he did with other fellow talents like Tsunami, he stated that the reason why Blitz will not be casting anymore, is perhaps due to his new career as a coach. 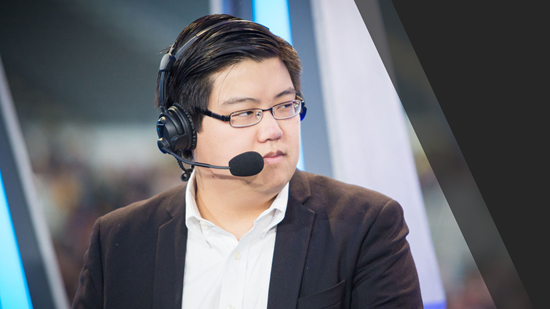 This isn’t the first time Blitz will be coaching a team though. In fact, it isn’t the first time he is coaching for Team Liquid too. Back in 2016, Blitz did coach for Team Liquid for a short period. He has also coached for teams like Digital Chaos, Thunderbirds and Planet Odd till now. Ever since he begin his career as a DOTA2 talent, he has attended all the Internationals since 2014, and even the latest one this year. It’s unfortunate to know that we won’t be seeing him cast in next year’s International but at least, he might still be attending TI10 as a coach for Team Liquid.

But most of us in the community probably knew him better as one of the most popular DOTA2 streamer since ages, who even has his own Youtube channel that posts DOTA2 guides from time to time. The former Alliance roster’s managed to qualify for their first ever major of the new DPC season. However, they ironically lost to their former team, Alliance, in securing the first slot. 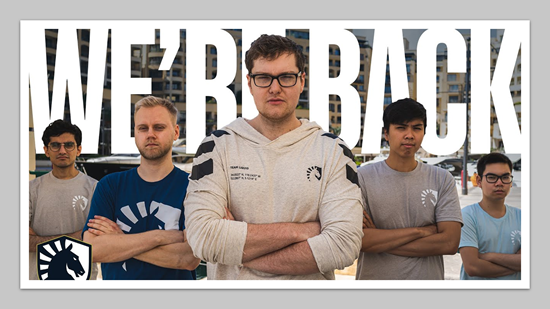 One of the most iconic photo of TI9 is definitely Blitz casting alongside Capitalist, when Capitalist suddenly starts swinging his bottle of water, spilling water al over himself as he gets too excited from casting the epic game between Team Secret versus Mineski.

It was when Team Secret is pushing into Mineski’s base and NikoBaby managed to cast Chrono on Phantom Assassin, taking her out. But Yapzor stole his ultimate and manged to trap 2 of Mineski players. However, Midone foolishly zipped into the Chrono as Storm Spirit, and NikoBaby takes Midone out for his game-throwing mistake.

All these happening while Blitz is looking confused and shocked of what happened. 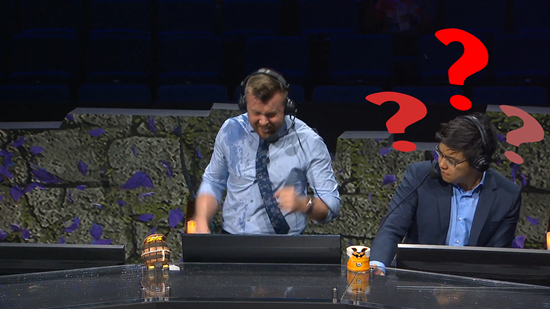 While the analyst has not announced about his future plans yet, Capitalist has already confirmed much of the rumours. Anyways, what are your favourite Blitz x Capitalist casting you remember? Tell us in the comments! Stay tuned.