There seems to be no end to the creativity that flows out of the Overwatch community, and two fans have proven their dedication to the first-person shooter by creating a replica of Mario Party in the Overwatch Workshop.

Named Torbjö Party, the Overwatch Workshop mode features four players—all playing as Torbjörn—in a board game version of Ayutthaya. The Capture the Flag map is decorated with green, blue, and red spaces, which create paths around the map for players to follow. At the start of each turn, players will need to hit a dice to determine the number of spaces they can move. As players move along the path, they can collect yellow orbs resembling stars that are scattered across the board. 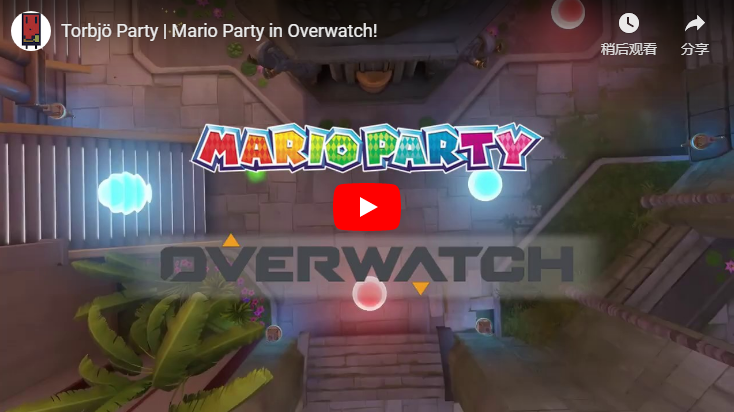 Like the Mario Party series, the Torbjö Party game mode features mini games in between each turn, including one where players must knock each other outside of a circle to win. The game mode consists of a certain number of turns before the match is over.

At the end of the game, the players with the most stars wins. Players can also buy stars or earn bonus stars for performing well in certain categories, such as the most mini games won.

Fans can try Torbjö Party out for themselves by entering the code 1XSGZ in the Workshop’s Presets option from the settings menu.