G2's social media game has been on point for some time now and they took the group stage draw as a good opportunity to spit some more straight fire. G2 are in a group with Griffin and Cloud9, and the “samurai” don't seem scared at all. 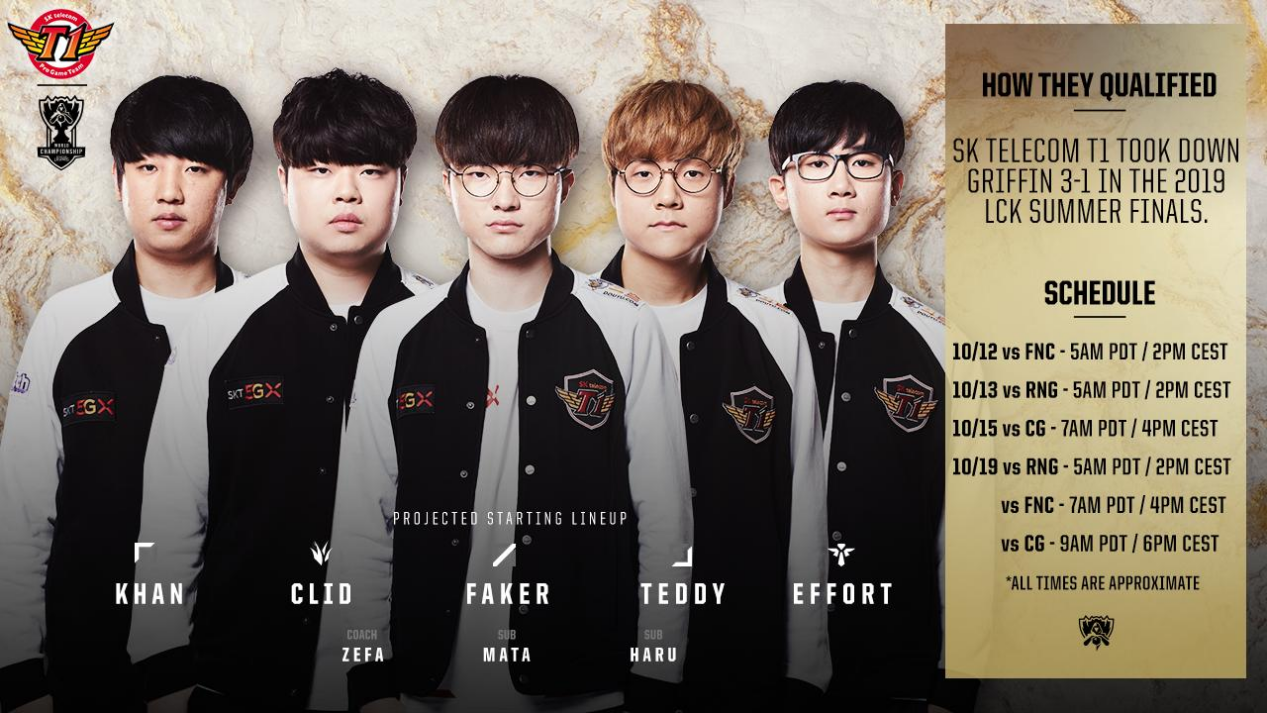 Group C is by far the most contested one at Worlds, with Fnatic, Royal Never Give Up, and SK Telecom all in the same pool. So, which teams will actually go through? Obviously, opinions vary, but many skew the group in RNG's favor.

But just like last Worlds, Fnatic's head coach is confident that this group won't be the end for his team, and other members of the community are on the same opinion, too. Others, like LocoDoco, draw attention to SKT and put them as one of the favorites to exit the group and go far at Worlds. Group D is another interesting one to watch, where Invictus Gaming have earned an MSI rematch against Team Liquid. Even before the Play-In team for that group is decided, however, iG and Liquid look as early favorites to take the top 2 spots, but even if it's not the most contested one, Group D sets up its own thrilling storylines.

Make the prediction, you will have the chance to share 200,000 P coins of each round. Moreover, you could double or triple your share in Round 2 or Round 3 if you have the straight wins.

With the end of Round 1, we have 6 winners who have the chance to double his share of Round 2.

Round 2 Prediction: Which 8 teams will advance to the Knockout Stage? Vote your answers in VPGAME app' community and comment before Oct 20th, 00:00.

Users with all right choices will be able to share 200,000 P coins equally!

Notice: If no one wins at the end, the prize will be remained for Round 3.

下一篇：Can SKT return to the top of the League world?