After the initial matchmaking update, Valve continued asking and implementing updates from players of all ranks and today they have implemented several of the feedback received. In their blogpost, (http://blog.dota2.com/2019/10/continuing-matchmaking-updates/) Valve discussed the adjusted medals and several improvements on both high and low mmr. 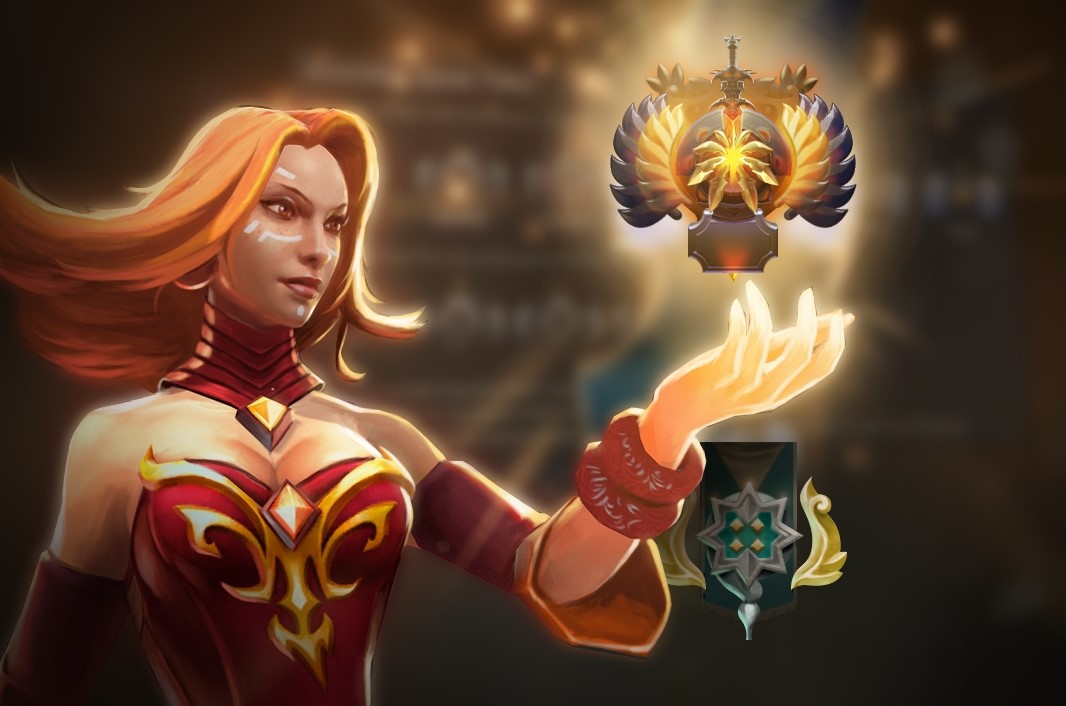 The first part of their update caters to the Immortal ranks who party up. Due to some abuses made in a party setup, this update plans to stop party smurfing as they are now making each party member be the same rank as the Immortal one in their stack. This is also done to make solo queueing more viable.

The next one they tackled are the complaints about solo players being matched against a full-five stack. So Valve’s solution is to only match five stacks against other five stacks regardless of individual matchmaking setting, while solo players will be considered playing against a duo at most. In addition, the maximum mmr difference allowed for party members is now adjusted from 2800 to 2000.

With complaints about support players being the highest rank in some games, Valve will focus more to avoid this from happening. They have also done some fine tuning to role symmetry as it was not working as intended. In addition to that, post-game analytics will now have players arranged according to the position they played in order for players to better evaluate the role symmetry implemented.

Seeing that 7-stars per medal as a visual noise, Valve returned the five-star medal count. This adjustment will cause upward adjustments to players’ ranks, but the mmr number will remain the same.

Aside from that, they have also adjusted the medal system in such a way that players will have a one-star buffer before their medal gets deranked. For example, your mmr calibrated at Legend 4, then your mmr fell down to the range of Legend 3, there will be no changes in the medal display. However, when you fall into Legend 2 territory, then your medal will be deranked to Legend 3. This adjustment works together in Valve’s smurf detection as they can adjust them faster to their higher ranks and players who go down will also do it faster.

Post-games will now display the average and max queue times for players and will show if the match was paired due to a shallow playerpool because of bad behavior or because of the matchmaking algorithm not doing its job properly. There will be also post-game surveys to evaluate the quality of the match, which will be further filtered by the devs to obtain useful feedback.

Furthermore, the devs warned players for bugs and poor quality matchmaking as they have refined the core matchmaking code as well as their booster and exploiter detection algorithm. Because of the shadow bans on violators, there have been adjustments to the leaderboards. That is why some Immortal players increased their rank without even playing any game.

Lastly, they asked everyone for feedback and patience as matchmaking in the next day or two will be unstable. They will be also observing the effects of this update while they are improving their smurf detection to pave way for a better new player experience as they set this as their new goal after the matchmaking quality.

What do you think of this update? Share your thoughts in the comments and stay tuned for more!

下一篇：WePlay! Brings the second Minor of the season to Ukraine