The groups and initial matchups for the $100,000 DreamHack in Rotterdam have been announced by the tournament organizer.

DreamHack Open Rotterdam is one of the first notable international CS:GO events in the Netherlands, and will feature eight teams battling out in the tried-and-tested DreamHack Open format, with $100,000 up for grabs. The tournament will take place on October 18-20, with a mix of different-tier teams in the competition. 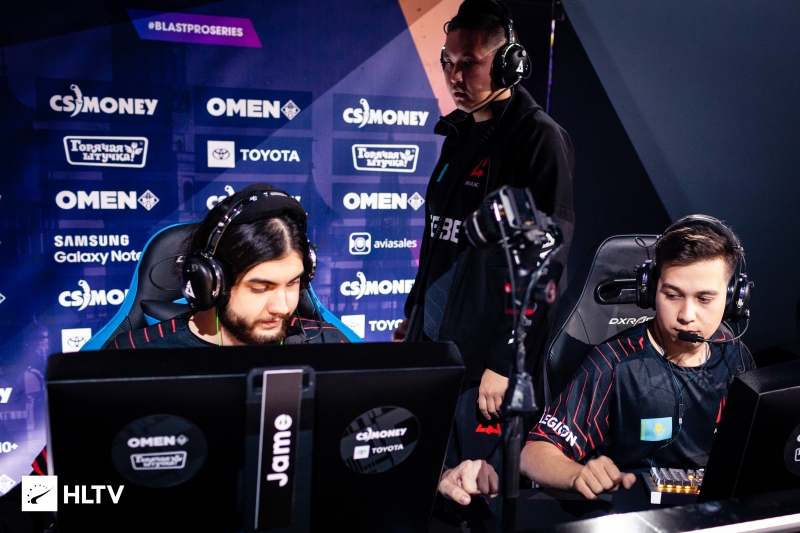 After their victory at BLAST, AVANGAR are the prime candidates for the trophy in Rotterdam

The highest-ranked squad is AVANGAR, but the remaining invited teams forZe, CR4ZY, ex-DreamEaters, and Heroic all look capable of doing some damage. Coming from the European qualifier is HAVU, while Asterion grabbed a the Benelux spot while playing with Thomas "Thomas" Utting and Joseph "Luzuh" Loose. Lastly, Besiktas earned their spot at the event by winning the all-women DreamHack Showdown in July.

The eight teams have been split into the following groups:

The initial matches at the event in the Netherlands will be as follows:

DreamHack Open Rotterdam is the fourth Open tournament of the year, with three more stops to follow in 2019: Atlanta, Jönköping, and Sevilla.