Virtus.pro miss their First Major since 2017.

Virtus.pro miss their First Major since 2017.

Once known as the major kings, who overthrown OG, in breaking the record for most majors won, it is definitely an end of that era unfortunately. While Virtus.pro has consistently won major after major, and even won 2 second places in majors this year, the new roster is definitely not off to a great start.

The new roster, consisting of existing members, Noone and Solo, are joined with veteran, Resolution, epileptick1d and Save-. Despite Resolution being a star player known by many in the pro scene, they definitely did not expect their first debut to be so bad. 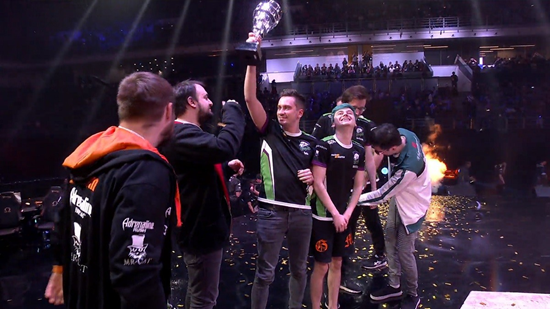 Looking at Virtus.pro in Chengdu qualifiers, Virtus.pro had 2 draws, 1 full win and a complete loss. Now, you might think this isn’t that bad, right? Well, turns out that the full win is just a default win from the series against MY MUTANTI, who couldn’t make it for the game.

In game 1 against Old But Gold, consisting of IllidanStormrage, VANSKOR, 633, God and velheor, VP didn’t look that bad in the first game as their new player, epileptick1d, played a decent hard carry role. The whole team just seems well too. However, Old But Gold immediately take the second game with a dominating performance by Illidan and other carries too. VP was only able to hold out for half an hour before they get teamwiped.

In the other series against Viet Flashbacks, VP was performing horribly since the start of the game, where they completely lost the laning phase. It was only a matter of time before Viet Flashbacks’ lead becomes too much for VP to even come back.

Fortunately, Virtus.pro was able to take back the second game with a much stronger push draft. Picking almost every split-push heroes they can. VP had Ember Spirit and Tinker. Whereas Solo picked Chen too. The deathball strat proved to be far more powerful and Viet Flashbacks just weren’t able to climb back. 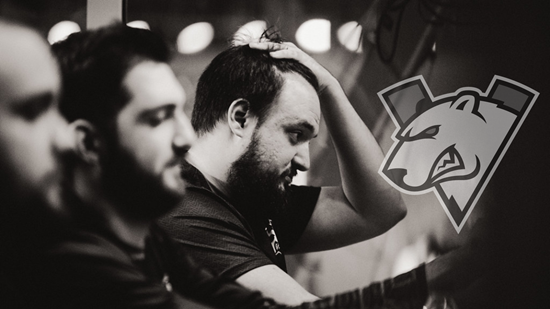 While Virtus.pro still needs time (like a lot) to figure out how they want to get back to the DPC leaderboard, we can definitely look at the qualified teams that should have made it into TI9 in the first place. That is Gambit, captained by Fng. After the drama during qualifiers, where Afoninje decided to rage quit, causing them to lose their shot at attending TI9, Fng was left feeling empty as dead. But, at least, this time Gambit is off to a great start, representing CIS for Chengdu major.

The other qualified team is a much-anticipated team too, being iLTW’s new team since he left team OG. ILTW played for OG to stand-in for ana, while he was on a break earlier this year. His performance in OG definitely is commendable too, so team Positive Guys, is worth keeping an eye out for.

As difficult as it is to swallow the truth, we all just have to accept that Virtus.pro is no longer what we thought they are anymore. With the absence of crucial players like RAMZES666, Rodjer and 9pasha, there’s definitely a lot of practice required for the team to sharpen their edge once again.

That said, Virtus.pro’s road to Chengdu major is not over yet. Their next stop is The Summit season 11 minor, where VP will still need to face the other 4 teams that didn’t qualify to Chengdu major. Only 2 teams will qualify for the minor and of course, to secure the last ticket to Chengdu, it’s to win The Summit itself.

Do you think VP can win The Summit S11? Tell us in the comments! Stay tuned.