The former EG players that made history and immortalised Evil Geniuses’ name on the Aegis, has all part ways to play in their respective teams. Where Sumail is playing for Quincy Crew alongside his brother Yawar, while Fear is playing for J.Storm. Of course, we can’t forget about the most forgotten TI Champion, Aui_2000, playing alongside his fellow teammate EternalEnvy, in Fighting Pepegas.

That said, all these teams are taking the top seeds in their respective groups. Chapter 2: The King and his Brother.

It was a saddening news when everyone heard that Sumail will be leaving EG for the first time in his pro career. It was his first ever team that he joined when he started to go pro, and we really can’t imagine Sumail in any different team besides EG. That said, he has joined forces with his brother, Yawar, under the team name Quincy Crew.

It was day 1 of NA qualifiers, Quincy Crew managed to defeat 2 teams. Against Team Plus, consisting of decent players like Sammyboy and Jenkins, Quincy was able to stomp through like they were nothing. Not only were they completely outdrafted, but Sumail’s Chaos Knight is literally unkillable. Heading into the second game, Sumail did not die once again, but even his brother Yawar on the offlane, was not killed a single time. Quincy takes a clean sweep.

Heading into the second series against Team Named, once again Sumail did not die a single time at all, thus keeping his zero deaths streak till this point. 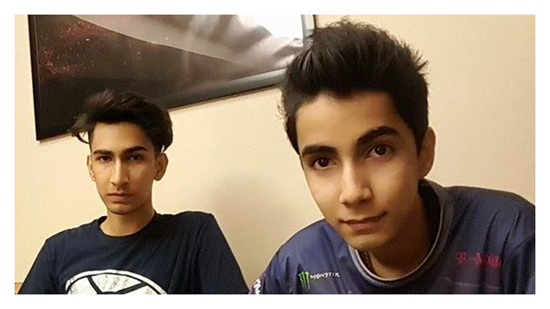 Fighting Pepegas on the other hand, is actually a tier-1 team, consisting of Moonmeander and Sneyking too. The almost-complete Canadian team completely destroys the competition once again. Defeating both Team Named and Plus, without breaking a sweat. Of course, this is very much expected from these veterans.

However, both Fighting Pepegas and Quincy Crew has not clash against each other yet, and we will be able to see that real soon today. It will definitely be a epic series when that happens. Anyways, Fighting Pepegas are definitely a fascinating team as they even had Legion Commander offlane and Winter Wyvern support. It’s not every day we get to see these heroes picked.

That said, their drafts proved to be very strong as their hero picks are mostly very tanky. In game 2 against Team Plus, they had 4 strength heroes and a Jakiro, which is also very durable. Needless to say, EE’s new team is definitely looking really promising and could possibly go to Chengdu major. 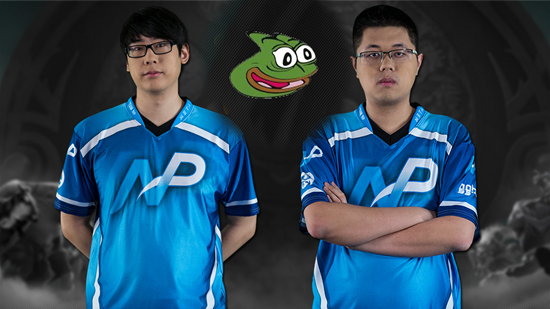 Over at the other group, Fear’s team is also looking on point as expected as they crushed the competition against Team Xolotl and DoZe. Similarly, the two teams posed no threat against J.Storm as they take the series. The difference in in strength is just incomparable that at this point, we can only expect EG in the group to actually make them sweat. Looking at how things are going for each group. It’s safe to say that we can expect the 4 teams, Quincy Crew, J.Storm, Fighting Pepegas and Evil Geniuses, to proceed to the playoffs. However, only 2 of these teams will be qualifying for Chengdu major. Stay tuned.