Over the past weeks, teams from different regions all over the world fought their way for the only ticket of ESL One’s very first tournament of the new season

First, there is an Invitational tournament which directly invites the first placer to ESL One Hamburg.7 Directly Invited and 1 Open Qualifier team fought and as expected from the most favorite team, Gambit Esports, they showed no stutter from the Groupstages until the Mainstage as they beat Fly To Moon 2-0 to secure 1st. 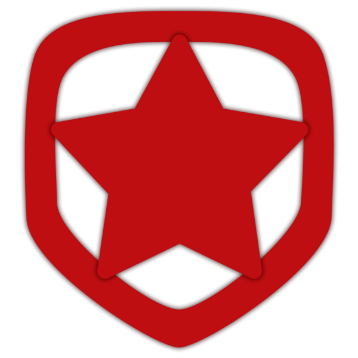 From the lands of Europe (1) a newly formed squad called Viking.gg with most notable player Chappie from Team Empire and The Pango, have eased their way to the final list of participating teams as they run over all of their opponents in the Regionals. They won the Grand Final 3-0 against Winstrike. 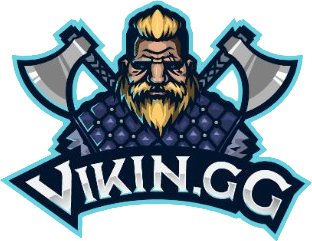 In the South East Asian part of the world is Geek Fam. Their squad is also fairly new as Mushi just left the team to join Keen Gaming. He was replaced by Korean-veteran DuBu while Kuku leaving TNC Predator to play the Offlane role in this team and Ryoya migrating to see from beastcoast of NA. 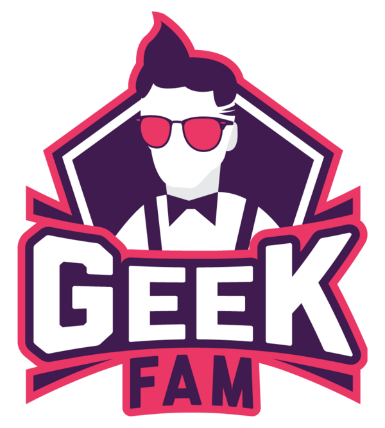 China, a team who was been silenced in the competitive scene for a while has made quite the surprise debut, after the team also undergo roster shuffles their final lineup included TI7 finalist Kaka to solidify this roster even more. Their run this Regionals’ as they fought strong teams such as Team Aster, Royal Never Give Up, and CDEC Gaming. They faced CDEC in the Grand Final and after a nail-biting bo5 they ended up the victors with a score of 3-2. 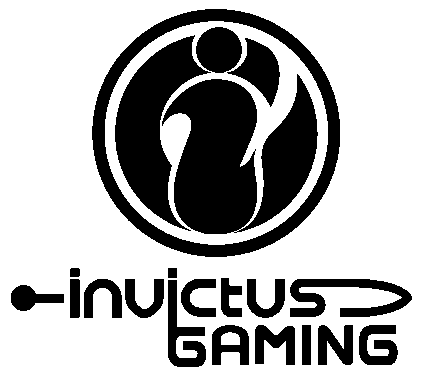 And for the final region, North America, the chaotic battle in between teams just ended today with Fighting Pepegas’ (EternalEnvy stack) defeats J.Storm twice to make a rock hard statement that they will be the representatives of the region. They knocked them down into the Lower Bracket 2-1 and in the Grand Final a toe-to-toe match of 3-2 final score.

As for the directly invited teams, 4 has been released while there is still 3 slots open.

ESL One Hamburg starts this month 25th to 27th. What are your thoughts? Tell us in the comments down below and I’ll see you in the next one.