With the EU and Americas’ Midas Mode 2.0 coming to an end, the last region to play is Asia, featuring teams like Vici Gaming, EHOME, Fnatic and Burning’s Legion. While the dead Yang meme is still a thing, all eyes are on the veteran, Burning, in his made-up team called, Burning’s Legion.

Now, if you need an answer to your question, whether if this is Burning’s new team, then it’s no, it’s not Burning’s new team. He is still coaching team Aster and this is just a temporary thing, played with several unknown youngsters.

Chapter 2: Versus the One and Only.

The first series of the day for Burning and his stack is against EHOME. Not only does EHOME has 2 TI winners in their team, but they also have their confirmed roster for the upcoming DPC season and the first major qualifiers.

Despite, Burning’s team last-picking Meepo and Burning played his signature Morphling, it wasn’t enough to defeat a proper professional team. It was only 13 minutes into the game and EHOME already have more than 10K gold lead. Which is always a bad news if you are an enemy Meepo, where you should be the one having the midgame advantage instead. It was a complete outplay by EHOME as all 4 EHOME cores takes the top 4 highest net worth.

Heading into the second game, Burning’s team decide it’s a great time to pick one of the most hated heroes in DOTA2, Techies. And it definitely worked (a little), as they were able to keep up with the game after 15 minutes. But there’s one big issue, they have no reliable late game potential. How on earth were they expecting to win late game against a Terrorblade and Shadow Fiend? Thus, EHOME takes an easy victory over Burning’s stack. 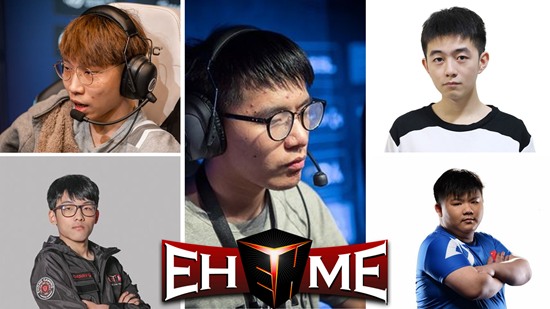 Next up, Burning has to play against yet another solid team, Fnatic. Featuring 23savage, Moon, Ninjaboogie, Jabz and Febby, the mix stack didn’t look too shabby after all, at least when facing Burning’s made-up team.

Fnatic went for a very strong pushing lineup, with Lycan and Leshrac. But the rest of the team makes the whole draft feels very defensive yet threatening, having a core Pudge and Necro. Whereas, Burning’s Legion felt half-baked and didn’t sync well.

Heading into the second game, we get to watch Burning play Luna and it was fairly even till midgame. However, Fnatic’s cores are beginning to go online, with Earthshaker, Death Prophet and Morphling, suddenly becoming too deadly for Burning’s team to deal with. Thanks to the overpowered Morphling plus Earthshaker combo, they are getting teamwiped one after the other. 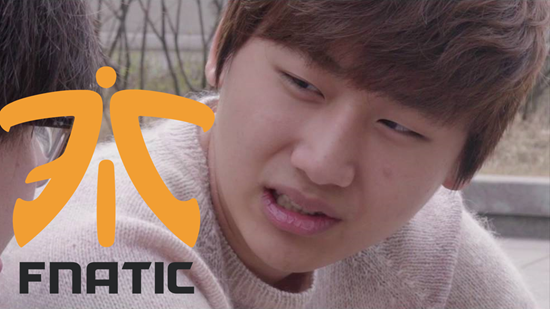 With only one game left today, it’s almost confirmed that Burning’s Legion is the first team to be eliminated from Midas Mode 2.0. Whereas, the other 3, Vici Gaming, EHOME and Fnatic shall proceed to the Playoffs.

Who do you think will win the China region, Midas Mode 2.0? Tell us in the comments! Stay tuned.