The Road to TI10 begins with Dota Summit Minor

The Road to TI10 begins with Dota Summit Minor

Opening the new season of DPC, Beyond the Summit announced Dota Summit 11 happening from November 7 to 10 at Los Angeles. 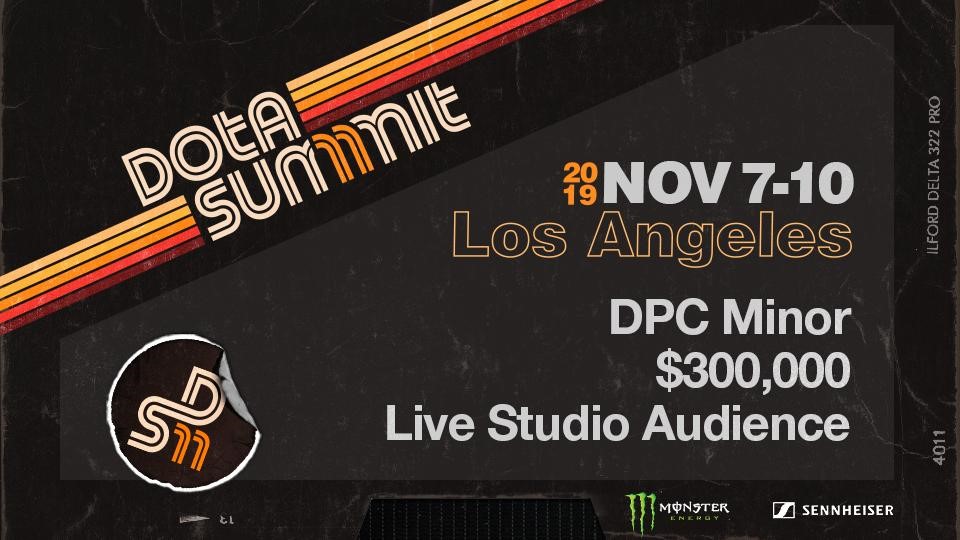 Photo taken form Beyond the Summit

As per Valve’s rules, the Minor will have a total of $300K USD prize pool and 660 DPC points to be given away to 8 teams who are yet to be announced from the qualifiers on October 5 to 10, shortly after Midas Mode 2.

The first place will win $72K USD and 140 DPC points as well as a slot to the next major. The Minor will have two phases, the first one being two groups of four who will be playing Bo3’s in a GSL format where the top two of each group will advance to the playoffs, while phase 2 will play four sets of double elimination in Bo3’s. Only the finals will be the Bo5.

This iteration of Dota Summit is the very first one who will have a live audience. Aside from that, we now have the same qualifiers for majors and minors. Who do you think drops to participate in this major? Share your thoughts in the comments and stay tuned for more!

下一篇：Report Players before the Game Begins!