Josh "jdm64" Marzano has reaffirmed his drive to find a new team in a series of tweets, indicating that he is open to playing on both sides of the water.

jdm64 has been a free agent since the end of June following the expiry of his contract with Envy. The 29-year-old had joined the organization in September 2018, playing on various iterations of the roster throughout ESL Pro League Season 8 and 9 and during the IEM Katowice Americas Minor before eventually being replaced by Aran "Sonic" Groesbeek. 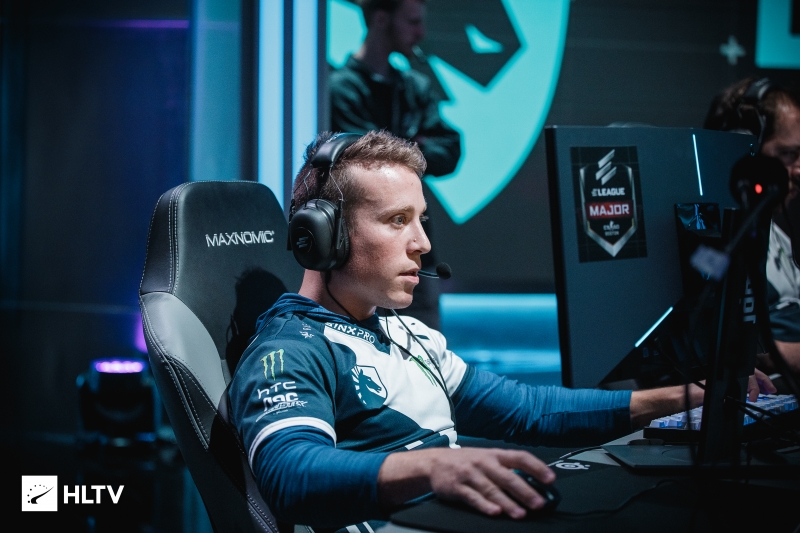 During his career, jdm64 has been known for a heavy reliance on having an AWP in his hands. Over 9000 of his kills are with the Big Green Gun, with the P250 coming in second at 822 and the AK47 in third just below 800. With 74 percent of his kills coming from the AWP, jdm64's usage of the sniper in contrast to other guns far exceeds other primary AWPers, even when compared to the likes of Ladislav "GuardiaN" Kovács and Kenny "kennyS" Schrub.

When contacted by HLTV.org, jdm64 told us that this was a quality he had specifically been working to fix:

I've used FPL these last few months to really develop and improve on my rifling skills, that's why if you were to tune in to whomever has been streaming those games, I've been rifling only. Throughout my career, I've sat the same, had the same res, same crosshair, same sens, same config... Never changed once. Well I changed everything about 1-2 months ago and I've now started to officially become comfortable with those changes and I can't even explain how much it's helped me on all aspects of the game.

I'm no where from being where I want to be and am striving for but from just a month of playing with all these changes, combined with only rifling in FPL, I'm very optimistic about my future. I feel like there's so much room for improvement now and so much potential that I can hit, It makes everyday more enjoyable to work on those areas. I know I can help a team reach top 5 in the world rankings, just need that chance again.