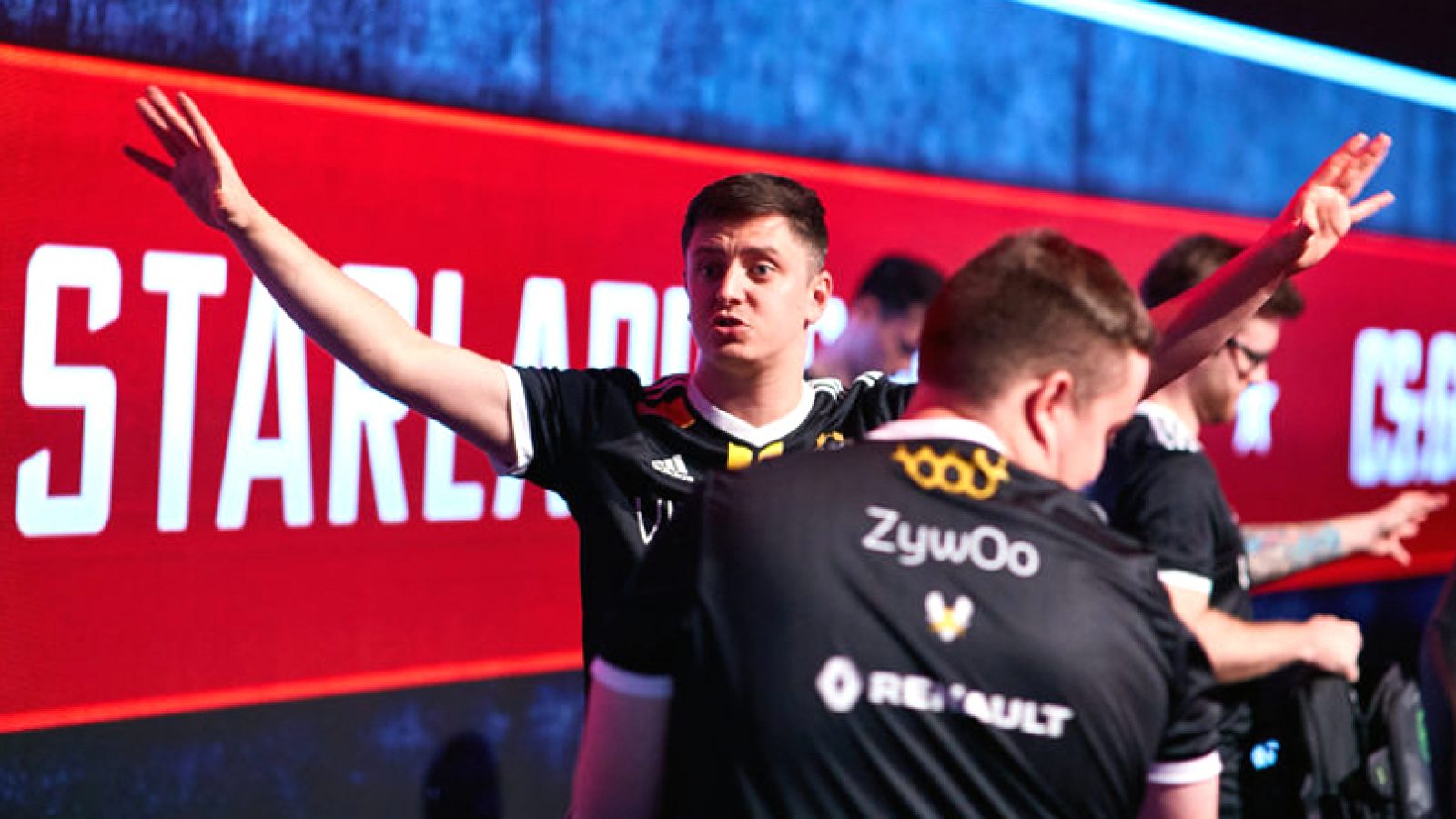 French Counter-Strike side Team Vitality may opt to not participate at the upcoming BLAST Pro Series: Moscow 2019.

According to multiple sources with knowledge of the situation, Team Vitality are strongly considering withdrawing from BLAST Moscow.

With less than a week remaining until the tournament, they have yet to officially add a fifth player to their roster.

Team Vitality announced during the StarLadder Berlin Major Playoffs that they had benched veteran player Nathan ‘NBK-’ Schmitt, just two days after their elimination in the quarterfinals.

It has been reported that the options for who will replace NBK- come down to two players, Fabien ‘kioShiMa’ Fiey or Richard ‘shox’ Papillon. Should they pick a replacement immediately, it will only leave them a couple days to prepare for the event.

Scheduled to attend the event are Team Vitality, ENCE, MIBR, Natus Vincere, NiP, and either ForZe or AVANGAR.

The latter two teams are scheduled to play against each other for the final spot, but could both qualify should Team Vitality miss the event, according to one source.

Team Vitality won ECS Season 7 and cs_summit 4 while also finishing in second place at ESL One: Cologne 2019 with NBK- on the team.

Their quarterfinal appearance at the StarLadder Berlin Major was their best finish at a Major since the inception of the team and organization.