Another day, Another championship title for Astralis.

Another day, Another championship title for Astralis.

While it didn’t come as much of a surprise that the 3-time major champions, would take yet another championship title, it definitely is still worth the heaty topic about the team roster since 2016. At this point, there’s no doubt that Astralis is the strongest team to date. 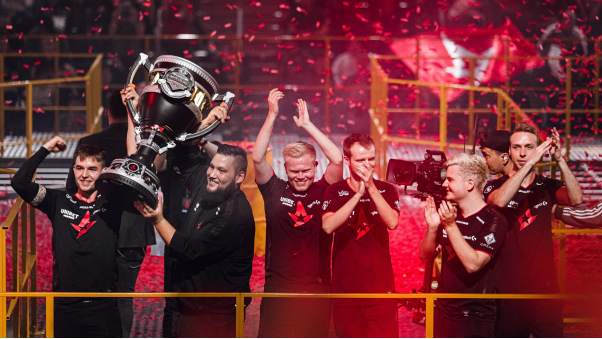 In the grand finals against the underdogs that climbed all the way from the challengers stage, AVANGAR, it is unfortunate but the truth is AVANGAR did not stood a chance. In game 1, Astralis took first half 12-3, only to end the game rather prematurely at 16-6.

Some next-level decision-making plays are by Xyp9x, where in the clip, you could see how patient he was waiting just behind the smoke as AVANGAR players pushed into the bombsite A and even killing his teammate. Yet, he stood still instead of trying to avenge his teammate’s death. This allowed him to surprise Jame who wasn’t expecting him to be standing just above graveyard as Jame kept his focus on A long and library instead.

There wasn’t much plays from AVANGAR but at least, the former major champion, AdreN, could make some incredible quad-kill in that game. In the clip, you could see AdreN with his instant taps using the M4A4 to wipe out 4 Astralis players who were trying to push into the bombsite. 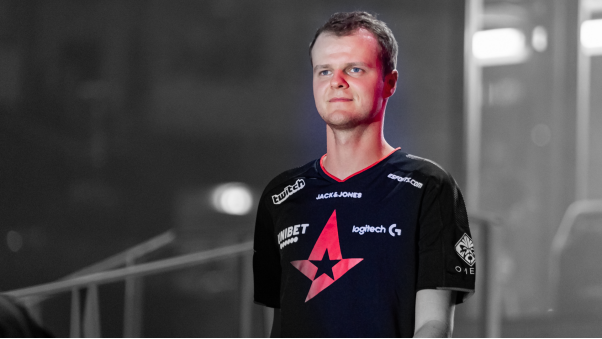 Heading into the second and final game, Astralis took it just as quick as the first as they end the game on dust2, 16-5. Imagine heading into the first pistol round of the game and you see device casually tapping on your teammates’ head to earn a quad-kill. Devastating to say the least.

Just when you thought that you can’t have enough of device’s magnificent plays, he just flexes his arm to land a no-scope kill on buster. If that doesn’t hurt, I don’t know what will. He lands 4 kills in that round too.

Lastly, SANJI from AVANGAR really deserves some recognition for his performance throughout the major. In the second half of pistol round, SANJI lands a double tap headshots immediately one after the other. 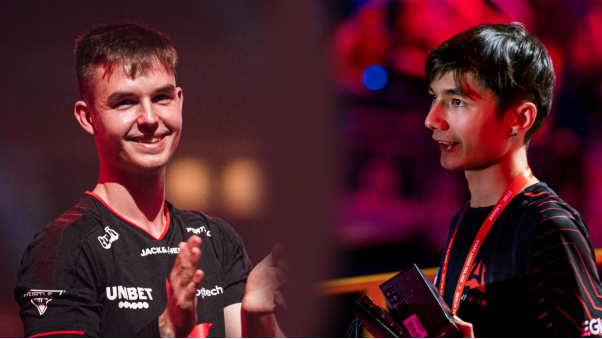 As the Berlin 2019 major comes to an end, we congratulate Astralis for their yet another overwhelming victory to end 2019. Of course, the MVP title went to device and what a great way to celebrate his birthday by winning the major and MVP award.

As for the rest of the teams who strived their best in Berlin major till now, we hope that they will climb back stronger next major to finally challenge the 4-time major champions at their best. But for now, Astralis shall rest on their well-deserved throne. That is all from the Berlin 2019 major and we hope that you enjoyed the series as much as we do!