Chapter 1: Aster as a measurement unit.

Team Aster, a team that sounded so familiar but you didn’t get to see them in any minor, let alone the majors. Well, back in post-TI8, Team Aster was formed with several veterans playing for it, such as Sylar and Fenrir. Despite the immense expectations tha the Chinese DOTA2 community had in them, the team didn’t work out.

They first debut in Kuala Lumpur major and even made it to Chongqing major but their performance were horrible as they end last place in both majors. Ever since, we never heard much about Aster anymore.

However, the Chinese DOTA2 community had a unique way of remembering Aster or was at least initially nicknamed “Tea Master”, as they begin using Aster or “tea” as a basic unit of measurement for team’s performance level. For instance, how many “tea” is TNC worth? It was 2 teas. Thus, you now understand that Aster never had a great run in the last season but it seems like they are about to change that. 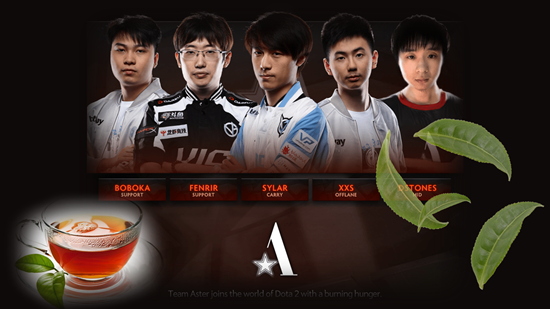 While Aster has been pretty downhill since they first established, one thing that it doesn’t have less is finance. Last week, Sccc announced that he’s taking a “break” from the pro scenes and it was a pretty disappointing news for fans out there. From seeing Newbee went from first runner-up in TI7 to last placed team in TI8, it has never been rougher for the Newbee folks and fans worldwide.

Unfortunately, it turns out Sccc’s “break” was not only from the pro scene but he’s leaving Newbee for good. The good, equivalent to joining Aster. It didn’t even take a week after he announced his break that he’s actually joining team Aster.

Often times, when one speaks about retirement, we would assume it would be permanent or at least last longer than a few weeks. But hey, that’s not the case among Chinese pro players. Fade announced his retirement right after the beef he had with his former team Vici Gaming and also RNG.

In a tweet by Fade, he claimed that team RNG contacted him during TI9 to join their team but RNG later debunked that they had not asked any player besides several team Secret players. But the damage is already caused as VG management called out RNG without much investigation to Fade’s claims. It was rumoured that Fade made the false claim just to get higher salary from VG.

Anyways, all those shitstorm led to Fade announcing his retirement almost immediately after what happened. 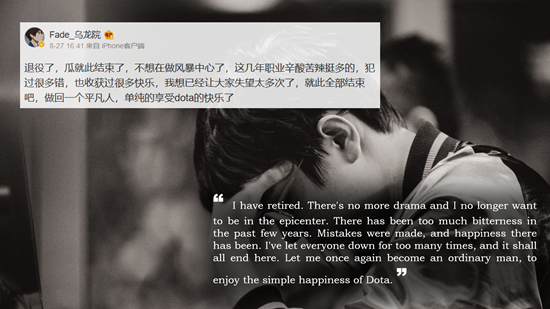 It seems like Fade just can’t take his hands off his career for too long as he announces that he’s joining team Aster. Alongside in his Weibo post, he also gave some context to what happened recently. He claimed that he had a talk with RNG’s manager during TI after RNG was eliminated but instead of what he previously said that RNG contacted him, it was just him wanting to comfort Monet after their elimination.

He also said that he doesn’t want to create drama but thinks that coach and players are more important than the club. However, he also said that he hopes that Aster would pay VG some compensation for getting him out of VG, despite Fade saying that he left VG peacefully and the contract has ended.

Anyways, he has apologised for all the drama and damage he has caused to his former team VG and ex-teammates. But really, he describes his sudden change of mind as “switch power treads”, this guy definitely is something. 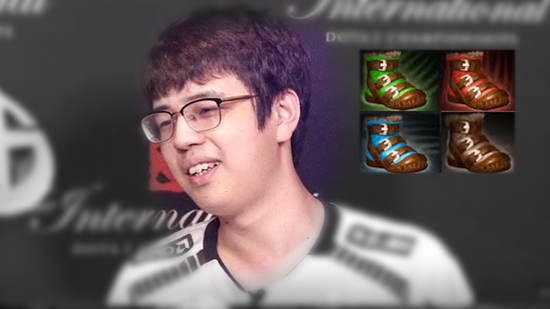 Chapter 5: Turning over a new LEAF.

Dramas aside, it seems like the new Aster is looking rather promising. Sccc as carry and the Boboka plus Fade duo supports? Only time will tell, when the team plays for the upcoming qualifiers of the first DPC major. Till then, we wish that Aster will have a much better success with this new roster of theirs.

下一篇：A plague of debts in the Dota 2 pro scene