It has been 3 weeks since the International 2019 has concluded, and believe it or not, most teams that didn’t participate in TI9 or teams that has been eliminated early have begun their move to kick and recruit players for the ultimate goal of qualifying for TI10.

Thus, most players should be able to roam around looking for the team they want to join, at least that’s the case of non-Chinese players. 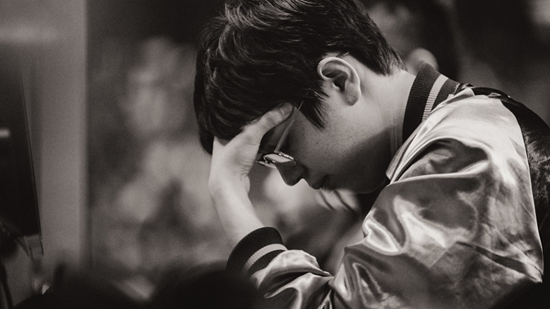 This is where things get rough for those teams and players that aren’t too financially stable. In the mist of forming the ideal team Zhou went to seek for new talents in the Chinese pro scene, which is not an issue since not only does Chinese pro scene have taken steps to nurture their youngsters for the game, but they also have in-house leagues, where most pro players you hear about actually debut from, such as Chalice.

The issue is that most of these pro players cost too much to recruit into the team. Zhou in his social media post, said that Waixi, currently in Newbee, has a buyout amount of almost 3.5 million yuan (500K USD). While this isn’t a big deal for big teams or organizations like Newbee, LGD and even Team Aster, the other teams trying to get some tier-2 to 3 talents for their team are left out. Zhou complains that Waixi hasn’t been in Newbee for long and his performance was pretty mediocre to have a buyout value of 3.5 million, saying it’s just too much.

His initial plan was to form a team with Iceice (former TI6 Champions, Wings Gaming) and vtFaded (Chaos Esports’ carry) but Iceice will only join if Waixi is joining. So, the barrier that is forcing Zhou’s team from forming is Waixi’s extremely high buyout amount. There's also more players mentioned by Zhou. For instance, Invictus Gaming sets the buyout price for their player, Emo, at 8 million yuan (1.12M USD). While Emo could potentially be a good player, Zhou feels that the price is still unacceptably high.

Since, there's no more good options to pick in the tier 2 scene, Zhou tries to ask about players in the tier 3-4 teams. One of those players was listed in the main line-up but didn't play, so Zhou asked why and how much. The team said he was benched for bad temper and it still cost 800K yuan (110K USD). Zhou and his team was pissed off about this. He also said that his team advised him not to post about this as it will offend many clubs. Chapter 4: Is this Balanced?

Now if you compare the Chinese pro scene and the rest of the world, one advantage Chinese teams handle the pro scene is that the tier-2 and 3 teams and players are in a much healthier state, where they have value and given the opportunity to grow, thanks to in-house leagues organized in China. The bad side of this is that it makes buying players for a team cost so much as there's so many resellers.

Meanwhile, non-Chinese teams and players enjoy the freedom to play for any team they want. But the tier-2 and 3 scene just isn’t viable due to lack of sponsors for these smaller teams until they actually achieve something like qualifying for a major. 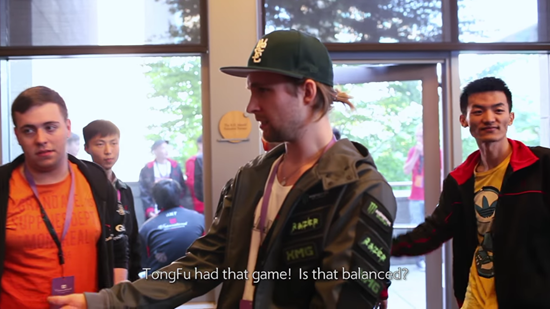 Credits goes to Reddit user, qwer4790, for translating Zhou’s Weibo post and the screenshot too. Anyways, there's not much that can be done as long as the bigger teams hog their star players, after all, who wouldn't? What do you think about the Chinese pro scene? Tell us what you think. Stay tuned.

下一篇：MIDONE: I was Bullied in Team Secret.